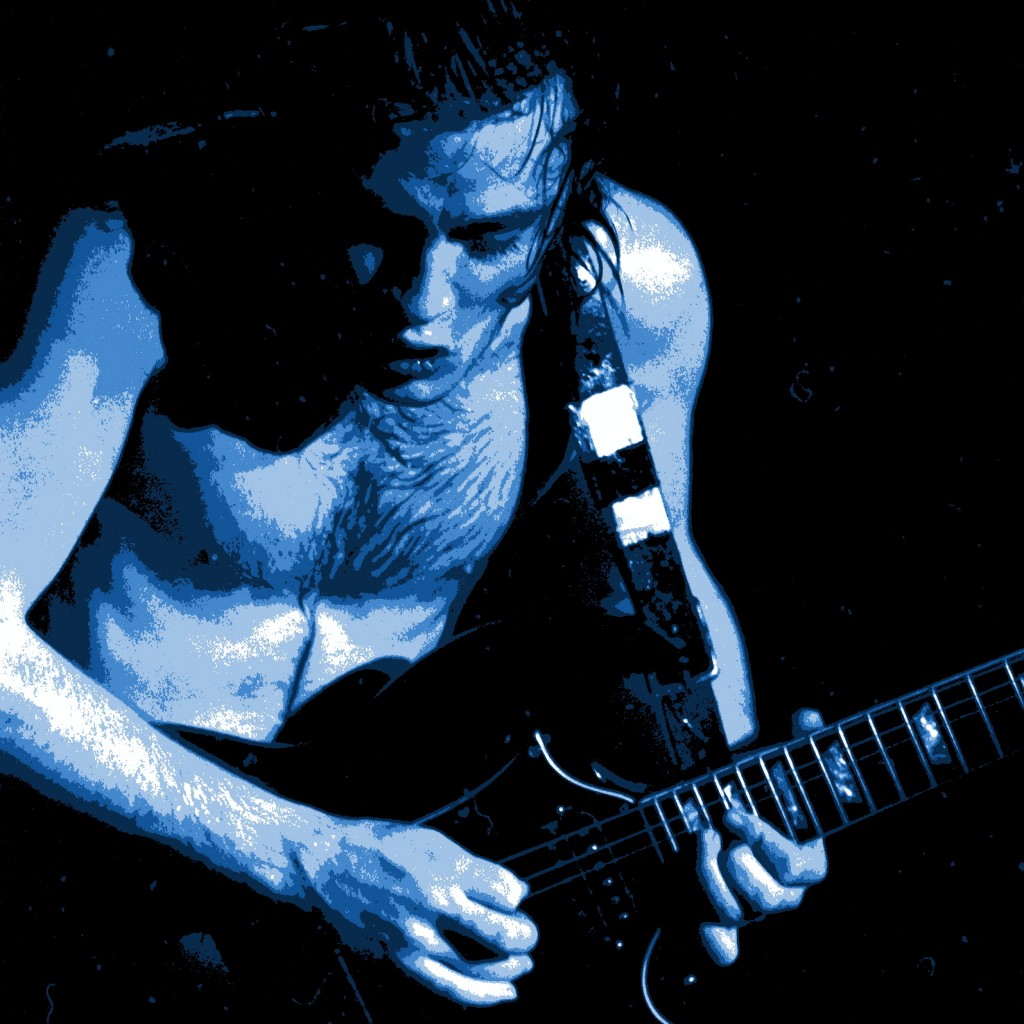 Angus and Malcolm Young, the Scottish born brothers who founded the band nine years ago in Australia, say it’s all fun. But some parents and critics often get upset when Angus, the lead guitarist, bares his
posterior during concerts. And although the band just laughs when told their lyrics and song titles — Hell Ain’t a Bad Place to Be and Highway to Hell — might suggest a fiery fling with Lucifer, the brothers just take it in their stride, The song Highway to Hell was inspired by the band’s early days on the road, when they spent three weeks in the studio and about ll months touring for four or five years.

“We were pretty worn out, and we thought, this is the highway to hell,” says Malcolm Young, a slight, wiry 29-year-old with a thick, working class Australian accent. “We’re not, like, going to meet the devil.”

Some concern also has been voiced over the band’s raunchy and suggestive lyrics, in such songs as Dirty Deeds Done Dirt Cheap, Let’s Get It Up and Let Me Put My Love Into You.

Angus and Malcolm Young and the three other members of the group have built an enormous international following around their raucous ear-splitting bard rock songs. All of their seven albums released in the United States since 1976 — including their latest LP, For Those About to Rock — have gone either gold or platinum for sales in excess of 500,000 or 1 million, respectively. And a recent tour in the United States has shown that the band has no problem filling large arenas with supercharged fans, eager to see Angus take to the stage in the short pants of the British schoolboy and briefly expose his naked posterior.

Of the band’s often suggestive lyrics, Young says: “All of it is fun.” But if the band writes its lyrics for laughs, “the music side of it is taken very seriously,” he said. “We don’t think we’re a comic act. We’re a good rock’n’roll band.” Off-stage, AC-DC is no longer the bunch of hotel room trashers Young admits they once used to be. Both he and Angus are married. Also, the band was much sobered by the demise two years ago of former lead singer Bon Scott, who choked to death after a drunken spree. Brian Johnson has since taken over the vocal helm. The band is rounded out by drummer Phil Rudd and bassist Cliff Williams.

How much longer does Angus Young, now in his mid-20s, intend to go prancing about in short pants? His brother Malcolm shrugs, and cites that hard perennial of the rock world, Mick Jagger. “His outfit is as ridiculous looking as Angus’, in my opinion,” Young said. “In fact, I’d rather be in a school suit.” 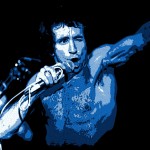 One thought on “AC/DC- “Performance is all Good Fun””