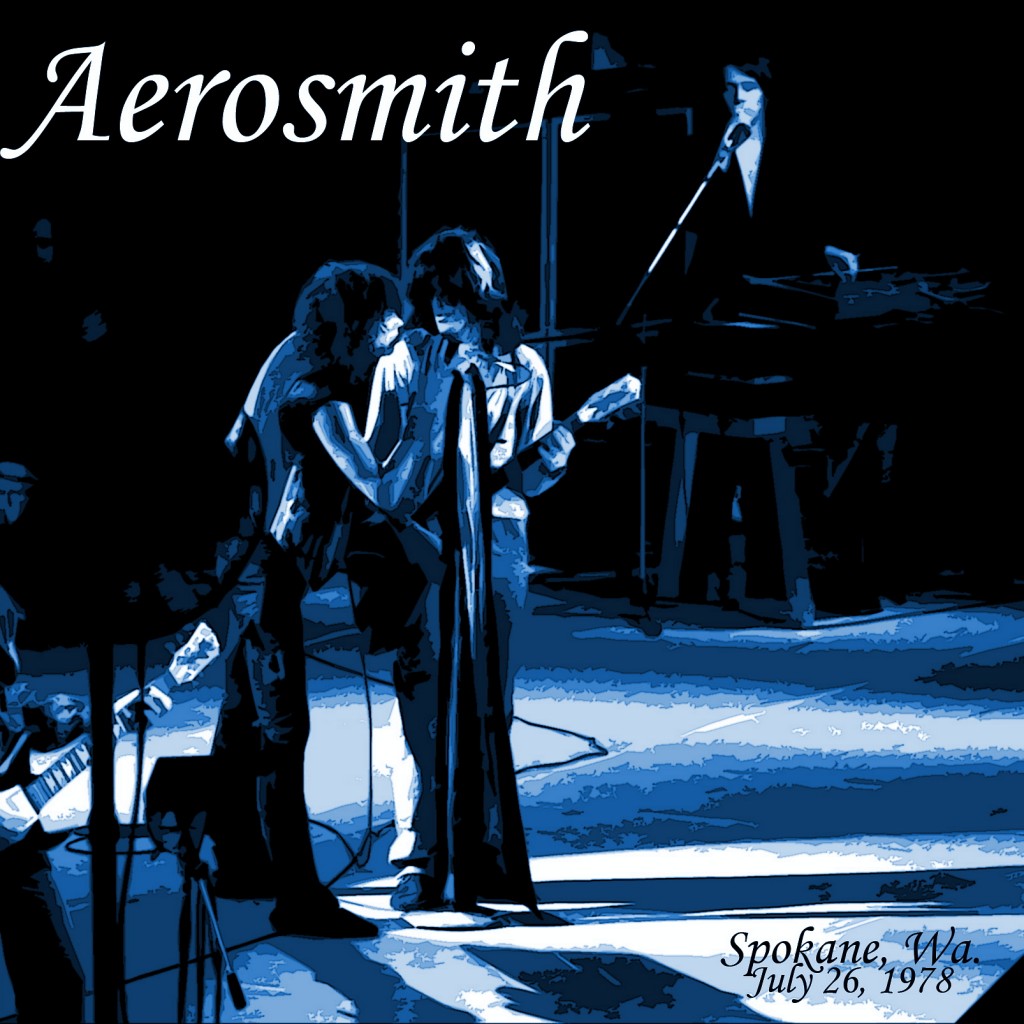 I had wondered if there existed another man walking around somewhere who is somewhat like Mick Jagger, but unknown. He does exist, but is already so famous he’s protected even from the press. He is Steven Tyler, lead vocalist and prancer in the very hard rock group Aerosmith.

Aerosmith and second-billed group Nazareth filled Tingley Coliseum Tuesday night to near 13,000 capacity and literally shook ear drums. It’s hard to keep from comparing Aerosmith with the Rolling Stones. They have the drive and strength of a great group; every member is incredibly strong on his instrument. And then there’s Tyler, prancing about in a tight leopard-skin outfit with matching coat and long tails, swinging flowing ribbons of scarf and tautly running his hands through a cat-like mane. He even has the Jagger mouth, a gorgeous creature.

The only problem Tuesday night was the PA system, cranked up quite a bit too loud, which is unnecessary with Aerosmith; they don’t need to cover anything up. But aside from eardrum pain, the show was extraordinary. Aerosmith opened their set with an original “Back in the Saddle” that would have curdled cowboy Gene Autry’s blood. Tyler’s voice consistently approaches a scream, but is incredibly powerful and contained. Nazareth’s lead singer Dan McCafferty,on the other hand, had screamed so harshly it pained the listener’s vocal chords.

Unlike most concerts, the Aerosmith song lineup was unpredictable and shot off unceasingly — clever, raunchy, but clear — the ultimate rock and roll. After they had done the hits — “Dream On,” “Sweet Emotion,” “Sick as a Dog” — it seemed the one hit left would be saved for last. But after “Walk This Way” they remained on stage for a version of “Rattlesnake Shake,” reminiscent of but surpassing Spooky Tooth’s version. (Strange, but they warned that this was a song we’d probably never hear from them again, though it was the climax of the set.)

What could be left for an encore? “Train Kept A-Rollin’,” with piercing freight engines from Joe Perry’s electric guitar, and a fabulous,
screeching “Helter Skelter” that was as good as the Beatles could ever do. Would you believe Perry even resembles Bill Wyman of the Stones? 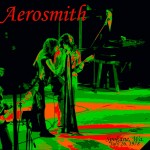