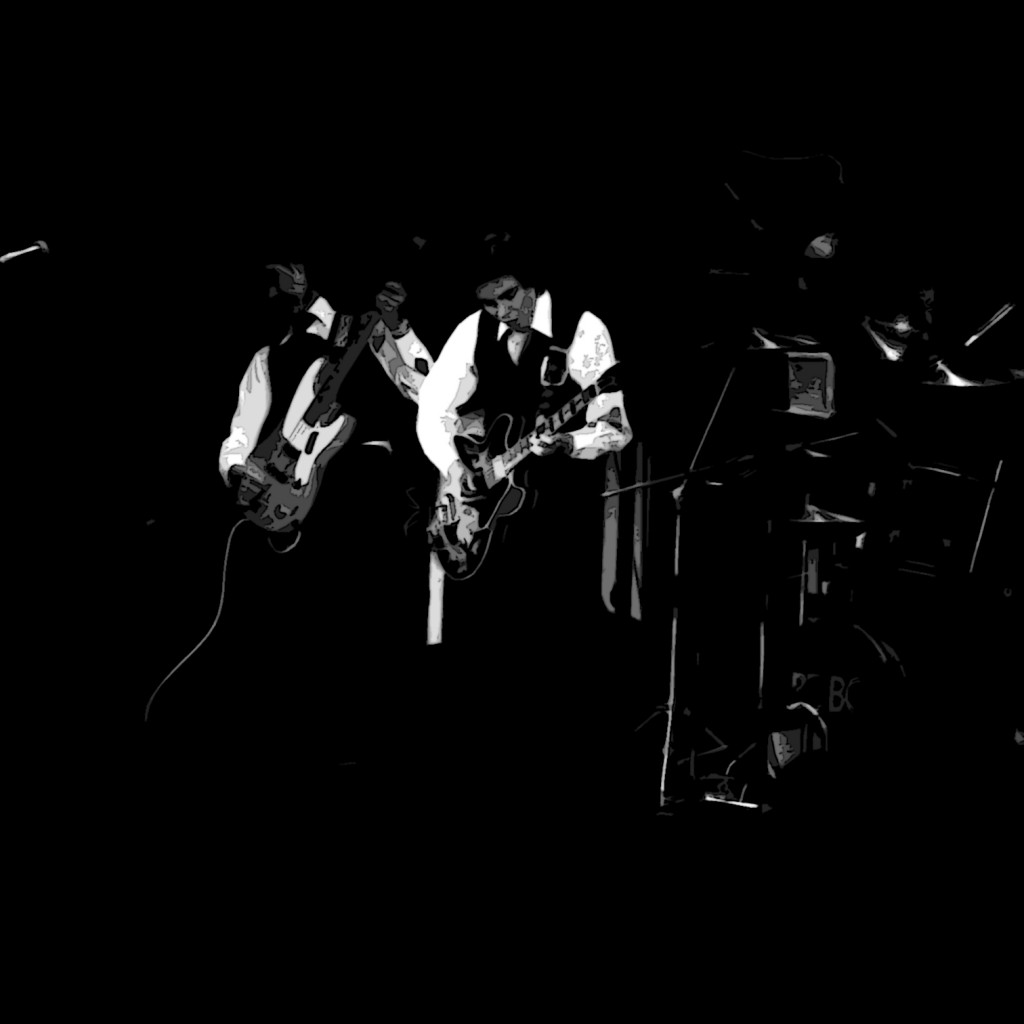 Every time the music world threatens to dissolve itself into nothing more than a smouldering heap of mindless disco, relentless boogie and saccharine ballads, along comes a group like Be Bop Deluxe to stand it on it’s ear. More simply, Be Bop was dee-luxe in its performance last night at the Ritz.

Buddy Miles had been scheduled to open the show but was nowhere to be found, so the chore was accomplished by an impressive young band from San Antonio named Heyoka. Cranking out a couple of good ol’ rock and roll tunes, Heyoka sounded as if they knew what they were doing, but really shined during a triumvirate of original
compositions which must be their theme. The songs, “Restriction,” “Passage” and “Revelation” illustrated the group as a hybrid Black
Sabbath/Pink Floyd with a little Jethro Tull thrown in for good measure. Like Sabbath, the vocals were always high, sometimes
screechingly so, and the rhythm low, with the keyboards adding an eerie, Floydish feel. And the band sported not one, but two flutists to
transport it beyond the realm of the ordinary. Like all new bands, Heyoka needs some work, cultivation and refinement, but there is remarkable potential, and one would hope to hear from Heyoka in the future.

True to form, Be Bop brainchild and lead guitarist Bill Nelson appeared onstage, nattily dressed in red V-neck top and matching pants, and exchanged pleasantries with the crowd. The lights went down, the volume went up and we were “Live In The Air Age.”

Be Bop Deluxe isn’t exactly your basic rock and roll band, the main difference being Nelson’s immense talent and mastery of the guitar. Not that the rest of the group is shabby — but Nelson could stand head and shoulders above most any rhythm section — and this became quite obvious as Be Bop proceeded into its show.

Deluxe’s pacing and presentation was delightful, speeding and slowing, never dwelling too long on any one tempo or style. And they kept the crowd in the palm of their hand throughout the 90-minute set. But it was Nelson’s wizardry with the guitar that caused the amazement.

From time to time, Nelson sounds like someone you know, a Jeff Beck or a Jimmy Page, but mostly he sounds like himself, a soaring, floating, streaking master of his art. Song after song, Nelson demonstrated the styles and techniques which establish him as perhaps one of the top five guitarists in the world today.

The band marched through “Fair Exchange,” the idea of which sums up Nelson’s feelings toward his music as well as his love life — instead of the body, he’s after the brain, and his heady, thoughtful performance reflected this superbly all evening long.

Nelson even played the blues, opening an extended version of “Ships In The Night” movement that could have been played by Johnny
Winter if you’d had your eyes closed before completing the regular version. Nelson’s handpicked showcase group especially shined here
particularly keyboardist Andrew Clarke the newest full-time Be Bopper, whose classy jazz-like contributions do nothing but enhance the already masterful music.

Be Bop closed out the evening with excerpts from side two of their latest studio album “Modern Music,” which details a ‘West Side Story’ of sorts. “Modern Music,” “Forbidden Lovers and “Down On Terminal Street” comprised the suite which left patrons on their feet.

The main thrust to the ending of the “Modern Music” sequence is a short but sweet song called “Make The Music Magic.” That’s exactly what Be Bop Deluxe did last night. 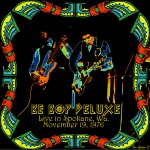