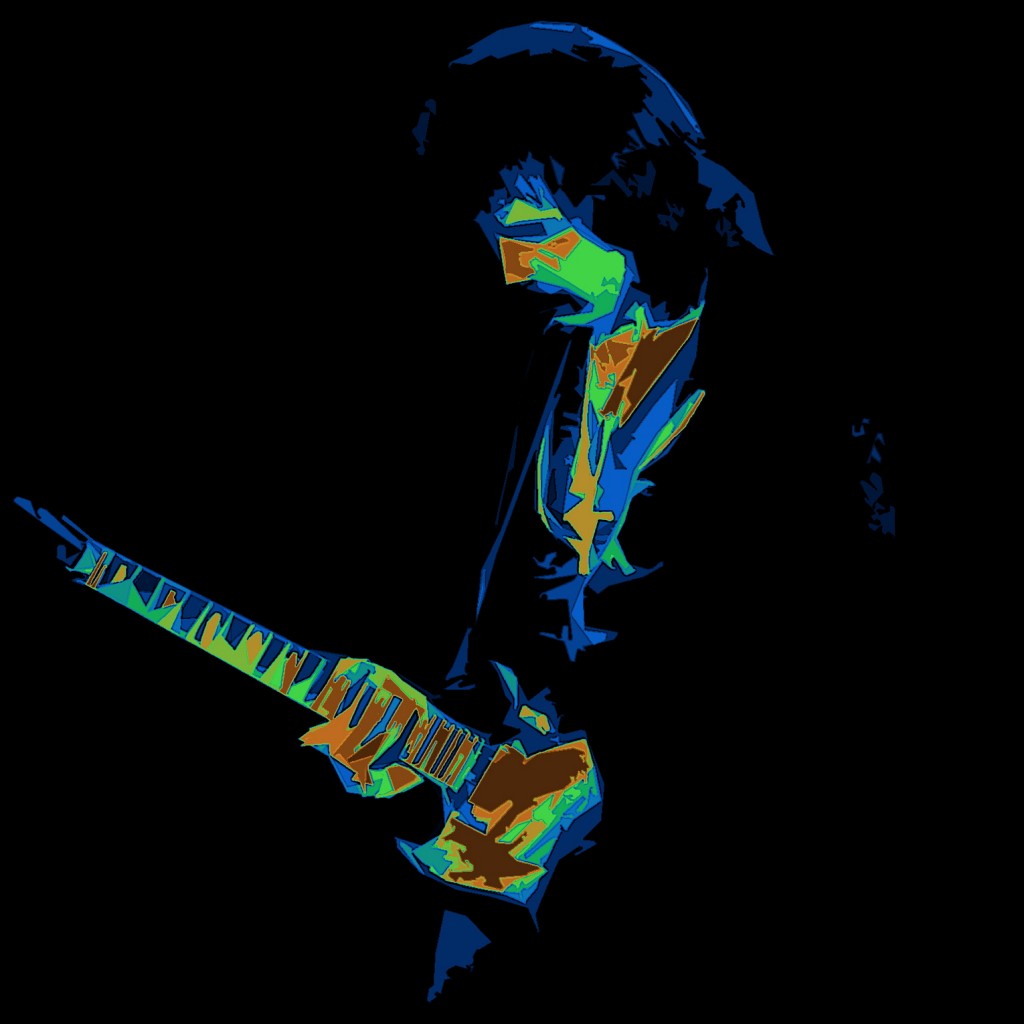 They came out of Birmingham, England, with a hard rock sound blended with the occult, and Black Sabbath made millions of dollars with 6 Warner Brothers albums certified gold.

But Black Sabbath came out of the British slums and they didn’t like what they were becoming so they bid off for nearly a year to get their heads together and now they are coming off a successful American tour that saw them play Madison Square Garden in New York for the first time. Their newly released LP, “Sabotage”, sounds like a winner and they seem as though they know where they are going.

“We’d just gotten to the point where we’d been playing successfully for over 5 years nonstop and boredom set in. We came to a point where we could do so much and no more. The way I looked at it, we were just touring, going on holiday, making an album and touring again. And in the States we’d done so many bloody tours, we couldn’t go on. Everyone in the concerts was singing along with every song.

“We were getting all sorts of mad phone calls and bloody weird people talking to us and we didn’t want any part of that scene,” Butler said. “We just spent and spent and spent when it was rolling in and didn’t think about it. You just don’t realize how much is going out. You get millions coming in and there’s millions going out. There’s a point where money doesn’t mean anything. We made the choice between going on that sort of unreal trip or getting back to basic life, like going to the pub for a pint every night. We chose the normal way.”

One thing drummer Bill Ward wants to make clear is that Black Sabbath has matured considerably since the days when “Iron Man” and “War Pigs” first supershocked the music scene in 1971.

“We’ve learned an awful lot about making records, about getting them to sound the way we want them to sound in the last couple of years,” Ward said.

Guitarist Tony lommi smiled when he recalled the group’s first album,
“Black Sabbath”. “We did that one in 12 hours,” he said, “because we were under all the pressure a young band works with; we had to get the recording done and get back out on the road again. We’ve come a long way since then.”

Lead singer Ozzy Osbourne looks back on those days with more amazement than anger. “When we first started to record, we were known as the Earth Band,” he remembers. “It didn’t mean anything. We just needed a name and we chose that one. When we started writing songs, one of the first was called ‘Black Sabbath’. It just happened that we like it and decided to call ourselves Black Sabbath. “A lot of people think it’s a huge sort of thing and that it’s a black magic trip. We had connotations of black magic in our earlier writings ’cause it was a different angle. At that time everyone was writing about ‘falling in love’. We wanted something heavier to write about. There’s nothing heavier than black magic and evil. So it’s progressed from there to a sort of paranoia of something else.

“Even now it’s hard to shake off this occult thing. To be honest with you, it’s getting to be old hat. ‘Cause we’re not, and never have been, involved in anything with black magic other than writing about it.
“The new album, ‘Sabotage’, is basically about insanity,” Osbourne continues. “When I say insanity, I don’t mean generally, but the kind that each and everyone of us has felt at one time or another. Like it’s about the changes we’re all going through ’cause of the changes in the standards of everything in our lives. The music just happened to fall into place. It was just kind of what we were feeling at the time. We didn’t start out to write an album. We just went into the studio and started recording and at the end of the session, we analyzed what we had done and we realized it was basically about going mad. We know that’s the way all of our albums have come about. We don’t start out to put ‘our thing’ over or program it. We just go in and record and this paranoia just happened.”

So “Sabotage” is kind of a rebirth of Black Sabbath, a return to what lommi calls “basic roots.” “We’d been working so’ consistently,” Osbourne interjected, “the time both in the States and all over the world that at the end of our last tour our bodies and our minds were really screwed up.”

“We’ve matured,” said Ward. “And I’d say our audiences have matured
somewhat too. When we started I think we appealed to a younger group. People associated us with the 14 to 17 year-old crowd. But now I like to think it’s maybe 14 to 30. They’ve grown up with us. We’ve sort of gained some new territory in the audience area. And we still manage to give them what they want to hear when they come to our live shows.”