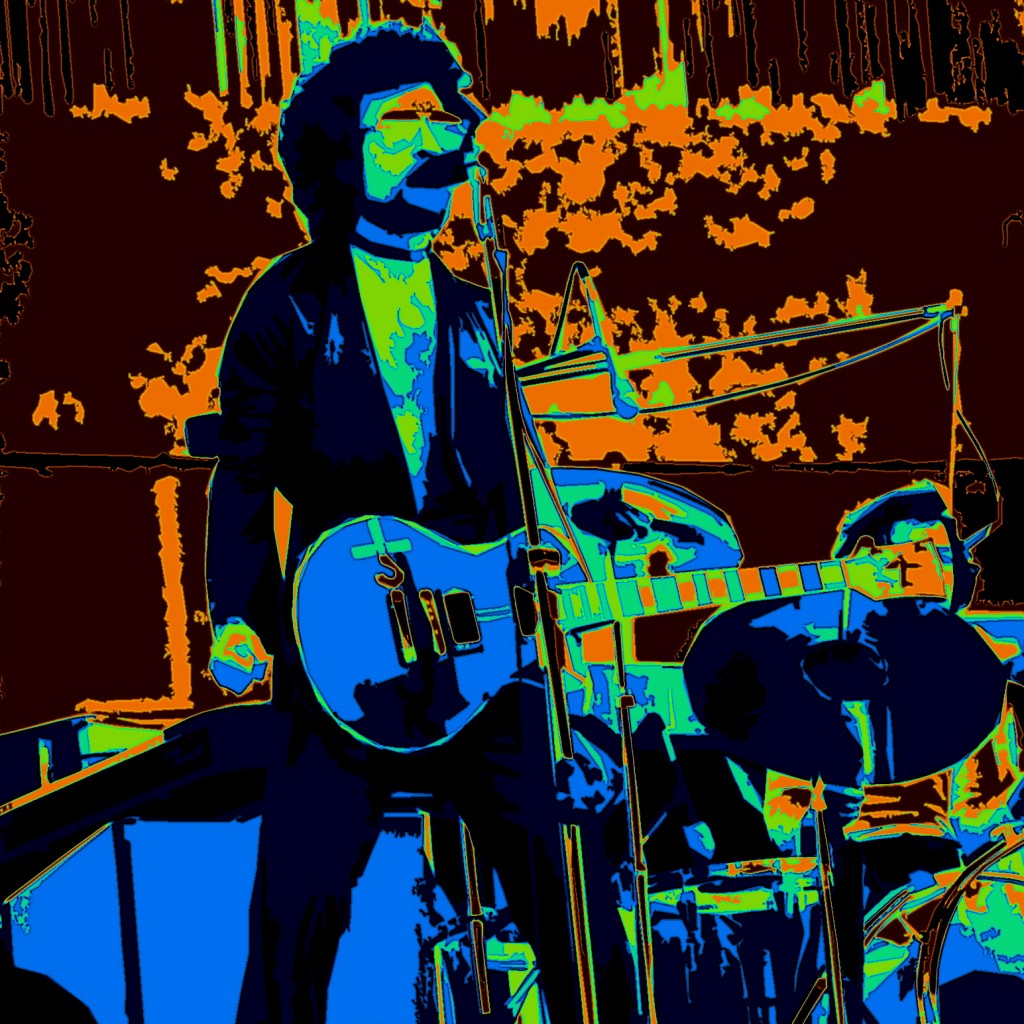 BLUE OYSTER CULT
“ON YOUR FEET OR ON YOUR KNEES”
BY JIM MILLER
THE COURIER NEWS
BLYTHEDALE, ARKANSAS
APRIL 21, 1975

Can a nice Jewish boy from Eaton’s Neck, Long Island, find happiness as a satanic pop star decked out in full leather regalia? Can your better than average American rock band pawn itself off as an outfit of outlandish perverts, on the make for kinky sex and violence? Especially when four of the five bandmember’s are sedate and married introverts?

Make no mistake about it: this band wants to come on menacing. After all, they have an image to live up to. Ever since rock critic turned producer Sandy Pearlman cast the band as America’s answer to Black Sabbath, the Cult have tread a thin line between nonsense hard rock and an ambiguously campy brand of heavy metal, pegged around mysterioso grahics and incendiary lyrics.
Yet their albums have never included a cover photo of the group because the reality of this band belies the image. In the concerts I’ve seen, that discrepancy hasn’t mattered much, because the Cult can outplay such prototypical heavy metal bands as Deep Purple. Moreover, they’re not afraid to show their roots in person, by resurrecting such hoary classics as “Born lo Be Wild” and “I Ain’t Got You.”

In truth, Blue Oyster Cult descends directly from such great psychedelic bands of the ’60s as Moby Grape and the Yardbirds. They excel at bristling, guitar-heavy ensembles, spearheaded by Donald (Buck Dharma) Roeser, a circumspect soloist who ranks with the hard rock greats. After several years as Long Island’s favorite local band, they attempted to land a national label, with no success. F

Finally, they met Sandy Pearlman and Murray Krugman, who concocted the band’s present personality; and no one memorable album, their first Blue Oyster Cult, the persona effectively galvanized the music.
Subsequent efforts have not been so successful, however, as the producers have slowly run the Cultish conceit into the ground.

While ‘On Your Feet’ breaks the pattern by including such previously unrecorded Blue Oyster staples as “Born to be Wild” and “Buck’s Boogie,” Roeser’s instrumental showcase, the record also shrilly reasserts the band’s public identity. “On your feet or on your knees,” an MC booms at several points during the two-record set; and, as if to remind you of their dark essence, the back cover and label depict an open book, presumably of occult secrets, held in leather gloves. On the Bolder songs, lead singer Eric Bloom tries desperately to sound convincing as he hurries through the lyrics…He fails… (Singing has never been their strength in any case).

While rock ‘n’ roll thrives on contrived personas, the best of it also partakes of a vital relation between artist and audience. And that is precisely what’s missing on these live sides. Peter Wolf of the J. Geils Band is no more a street-wise hustler than Eric Bloom is a devil worshipper; but Wolf’s pose resonates with his own fantasies and those of his audience.
The lack of such resonance helps to explain why Blue Oyster Cult has remained a stillborn critic’s band, not flamboyant enough to travel the Kiss route of prefab theatricality, not credible enough to match the impact of a J. Geils. Still, they’re damn good rockers, as On Your Feet proves repeatedly. But when you can rock ‘n’ roll, who needs leather gloves? 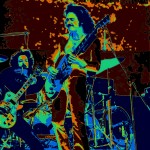 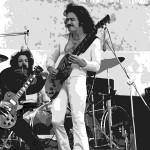 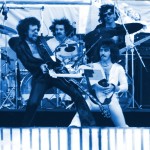 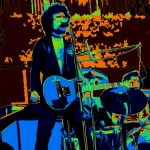 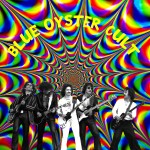