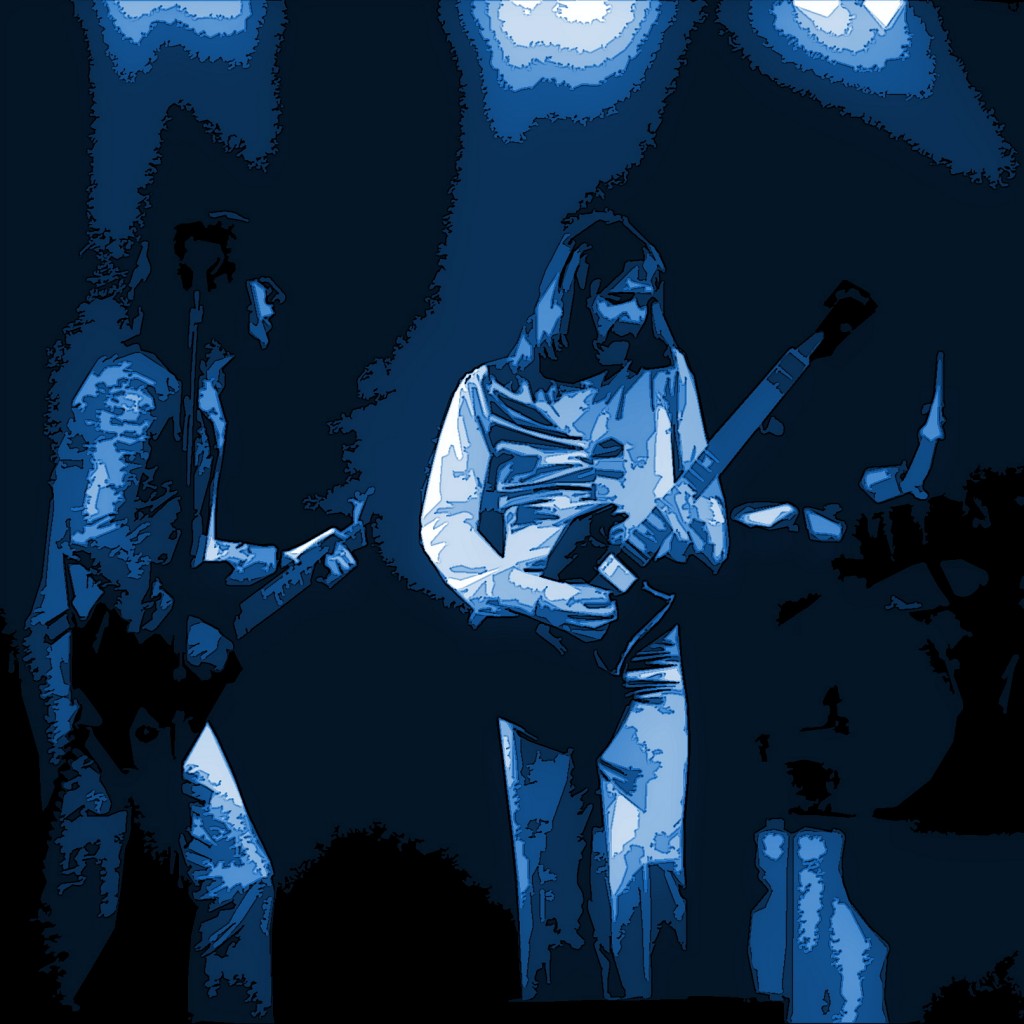 Although many major acts such as Queen and The Eagles rightfully command a lot of my listening time, much of my listening pleasure is derived from a wide array of lesser known groups and performers.

One such group is Foghat, a veteran British quartet which started up four years ago utilizing the nucleus of one of Savoy Brown’s earliest (and best) line-ups. Rhythm guitarist-lead singer Lonesome Dave Peverett, drummer Roger Earl and bassist Tony Stevens (who was replaced a couple of albums ago by Craig MacGregor) performed on some of Savoy’s most memorable sides, including the “Raw Sienna”, “A Step Further” and “Looking In” albums. Together with lead guitarist Rod Price, they paid their dues in the truest sense of the word, working countless one-nighters as the opening act for everyone from Deep Purple to Rod Stewart and The Faces.
The group’s determined efforts were rewarded last year when a single from the band’s fifth album, “Fool For The City”, proved to be one of the surprise hits of 1976. An edited version of “Slow Ride” went Top 10 nationally, boosting “Fool For The City” to platinum record status for sales in excess of one million units. Not a bad accomplishment for a group often dismissed by many critics and radio announcers as “just another boogie band.”

Foghat’s latest album, “Night Shift”, enhances the group’s reputation as an honest, hard working rock and roll outfit. The group’s sound remains the main feature of riff-dominated rockers such as “Take Me To The River”, “Driving Wheel” and “Burning The Midnight Oil”.
Rod Price’s lean, slashing guitar work is ably complemented by the aggressive bottom served up by Roger Earl and Craig MacGregor, resulting in a razor sharp assault on the senses. There will always be a place on my turntable for this group’s brand of unpretentious, straight-forward hard rocking. 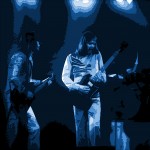