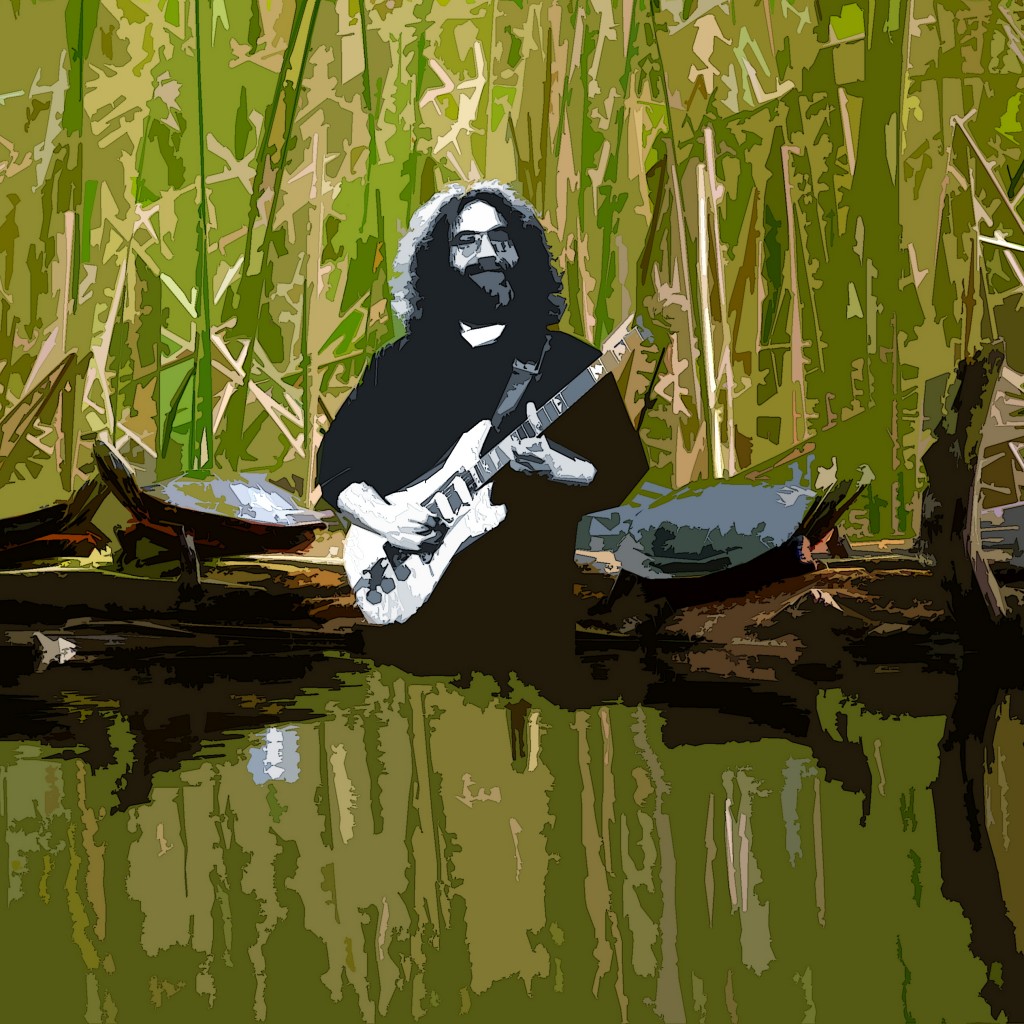 CLICK ON THE LINKS BELOW TO SEE GRATEFUL DEAD AND JERRY GARCIA PHOTOS AND ARTWORK:
WINTERLAND 12-27-77 PHOTOS
and
JGB PHOTOS IN CHENEY, WA. 10-27-78
and
GRATEFUL DEAD ARTWORK BY BEN UPHAM III
and
PURCHASE GRATEFUL DEAD CD’S AND DVD’S

By now nearly everyone has heard or read about the events of Sept. 3 at Englishtown Raceway in Old Bridge, N J., where some 110,000 persons turned out for an 11-hour, outdoor concert by the Grateful Dead, the Marshall Tucker Band and the New Riders of the Purple Sage.

Rumor had it that the Hells Angels and other motorcycle gangs were planning to attend the concert, the largest ever in New Jersey.

Rolling Stone reported, “The Angels, however, didn’t show, and the violence was kept to a minimum. Only two persons were arrested, and area hospitals treated about 30 persons for overdoses.”

Promoter of the concert was John Shere, who promoted the ill-fated Great American Music Fair at the State Fairgrounds here Sept. 2, 1975.

The Englishtown concert was carried on radio in the New Jersey area, as was an interview with Grateful Dead members Bob Weir, Mickey Hart and Bill Kreutzmann. Weir and Hart did most of the talking.

Of “Terrapin Station,” the Dead’s latest album, Weir said, “Basically, it’s the same old us dressed up in a whole new way by our producer (Keith Olsen), who’s really good at it.” “Terrapin Station” marks the first time the group has used an outside producer. “I think it was pretty well successful” Weir offered. He added the album was a good first attempt at feeling our way out as regards our relationship (with Olsen) there — if that’s to continue.”

Weir went on to say, “Sometimes with our attempts at production there are a lot of rough edges, and sometimes those rough edges have gotten in the way of the music. Keith Olsen is capable enough to capture the music without ‘overslickifying’ or whatever. Weir called Olsen “a dynamite producer. He’s much better than I’ll ever be at producing.”

Hart said of “Terrapin Station’ “It was a major effort on our part, as far as discipline goes, because we’re really not exactly what you’d call a disciplined band, you know. It was sort cf a challenge to do it. It’s a major work; it’s a larger work.

There are a few songs within ‘Terrapin Station’ to make a larger vehicle from which we could go to other places. Commenting on the origin of “Terrapin Station,” Hart said, “It’s a thing that was slowly evolved out of all of us. These little bits and ‘n’ pieces came up to the surface, showed their ugly heads and whatever.” The remark prompted Weir to retort, “I rather like it.” Hart then backtracked, saying, “No, I thought it was real nice myself. I think ugly is beautiful.”

Weir was asked about “The Grateful Dead Movie.” “I don’t know much about it”, he said. “I like the movie, Cinematographically, I think, it’s a success. The band is playing better now than we were back then, so the music is a little irksome for me. The music notwithstanding, the
movie is, I think, a good movie. I think it’ll be around for awhile”.

Asked what contemporary bands he enjoys, Weir answered, “I haven’t listened.. I’ve been too busy to listen to the radio in the last little while. I intend to take, I guess, the month of “November or something, maybe October, and listen to the radio, relax and all that kind of stuff.
But I haven’t had an opportunity to do that, so I really wouldn’t know where to start”.

At the mention of punk rock, Hart said, “If it moves me, you know, I’ll let it move me, I’m not really ashamed to be moved. Nothing has come up to my door, knocked on it and opened it up. So, I really haven’t been moved, but I’m ready. I’m certainly ready”.

On the same topic, Weir said, “I’m going to start listening to all that stuff and see if there’s anything that I like, ’cause I know that I’ve missed a lot. I’ve kind of always been this way though. But then I don’t listen to much rock ‘n’ roll’ and never have.. I like other kinds of music, almost any other kind of music really”.

When the talk turned to Kingfish (a band that served as a side trip for Weir), Weir said, ”I’m not entirely sure what’s happening with Kingfish. I didn’t have enough time to really devote to playing with them and it was grossly unfair. And they just went off without me. And that’s best because otherwise I would be burning the candle at half-a-dozen ends. I heard they were in England last.”
Weir said he was working on a solo album. “I hope to wrap it up, I guess., next week — or hopefully next week — for release, I guess, in mid-October. “Garcia’s (Jerry) making a record, too,” Weir added. “I don’t know anything about his record and my record is not done, so there’s not all that much to talk about.”

Hart was asked if the Diga Rhythm Band (a side trip for him) was “re-emerging.” “It is,” Hart replied. “It certainly is. I hope to have it working in about another month.”

CLICK ON THE LINKS BELOW TO SEE GRATEFUL DEAD AND JERRY GARCIA PHOTOS AND ARTWORK:
WINTERLAND 12-27-77 PHOTOS
and
JGB PHOTOS IN CHENEY, WA. 10-27-78
and
GRATEFUL DEAD ARTWORK BY BEN UPHAM III
and
PURCHASE GRATEFUL DEAD CD’S AND DVD’S 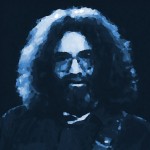 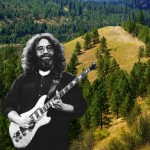 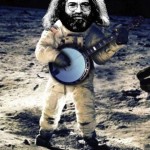 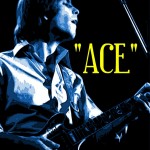