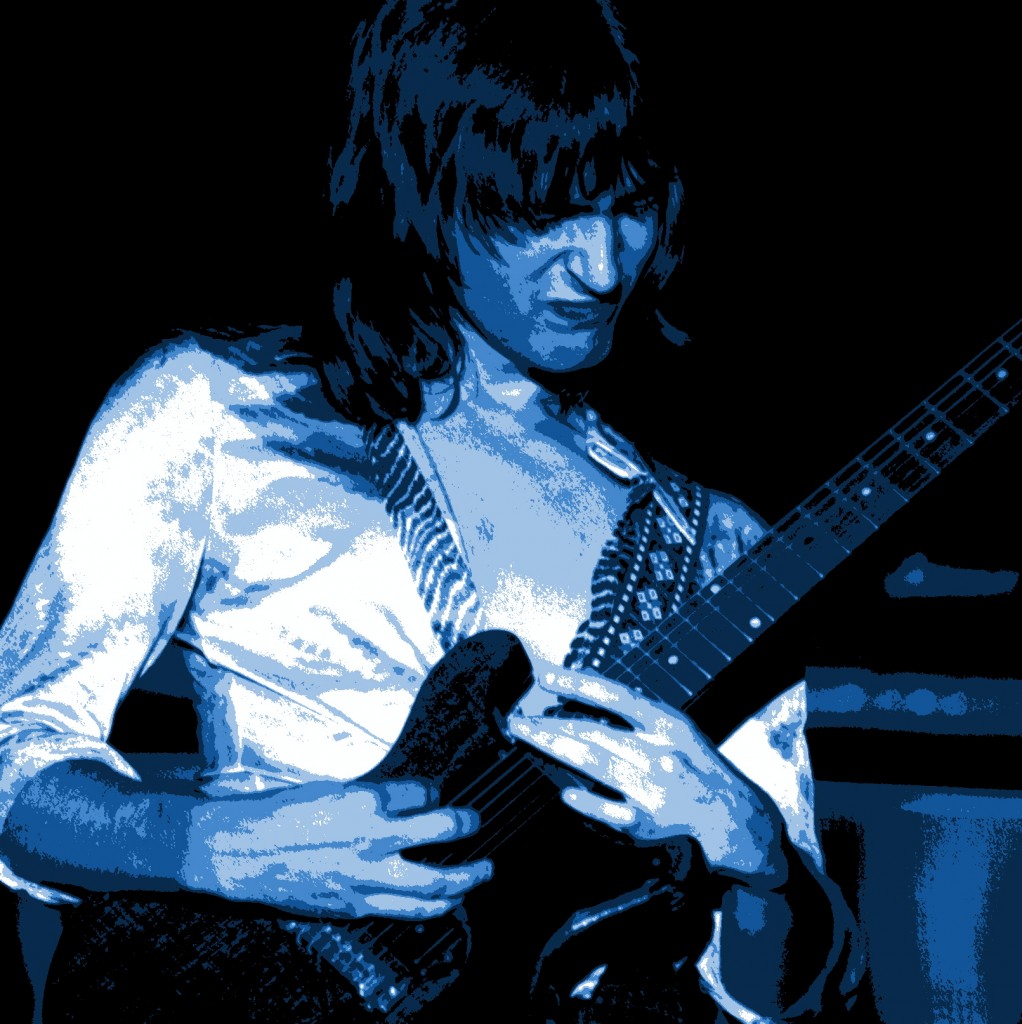 Do you remember a band from the Seventies that had a great huge radio hit called “There’s Never Been Any Reason”?

It was a Smokin’ song that really made you want to get up and boogie!

And the name of that band was Head East.

They put on a good energetic show with lots of musical integrity, and indeed could make you boogie! I was fortunate to see them play live a couple of times in the mid-Seventies and left the shows feeling Rocked!

Head East were formed in 1969 in South Central Illinois. The band went through several lineups and musical evolutions before settling on the five man lineup, and prog-influenced hard rock/pop sound that would take them from being local stars to being recognized nationally by the mid-Seventies.
Roger Boyd on Keyboards, John Schlitt on Vocals, Mike Somerville on Guitars, Dan Birney on Bass, and Steve Huston on the Drums recorded their debut album, “Flat as a Pancake” without the benefit of a recording contract in 1974. In early 1975 they released the album on their own Pyramid Records label. They were also taking care of managing themselves! This allowed for the band to produce things exactly as they wanted to without restrictions.

Thanks to non-stop touring throughout the Midwest the buzz about the band started growing!

Once the song “Never Been any Reason” became the most requested song Kansas City’s biggest F.M. radio station A&M Records took notice and signed the band to a multi-album contract and re-released “Flat as a Pancake”. A&M allowed them to release the original version and didn’t have them re-record it, which says a lot about the sound quality!
Flat as a Pancake remains as Head East’s most well known album. Standout tracks being “Never been any Reason”, “City of Gold” and “Jefftown Creek”. All of the bands trademark sound is on that album…Powerful Bluesy Guitar playing, Strong Drumming, Keyboard work that is reminiscent of the prog-bands of the era, and decent lyrics and Vocal harmonies. The combination of straight ahead rock mixed with art rock flourishes helped the band to sell many albums!

Eventually their Pancakes turned to Gold!

Head east kept touring constantly throughout the Seventies building a devoted following. They remained busy in the studio recording four more albums from 1976-1979. The albums were good, artistic Rock, with very creative Artwork on the covers! One featured a pick-up truck overloaded with Marijuana that was a classic cover!
It was popular in the mid-Seventies for Rock Bands to release Double Live albums (Allmans, Nugent, Frampton, Blue Oyster Cult, Grand Funk etc.) and Head East came through shining with their 1979 release “Head East Live”. The band demonstrated their abilities in a concert setting and the album charted at #65 making it their best selling album since Pancake!
After that album came out the band was feeling stressed from so much touring, and the constant excesses of the Rock & Roll lifestyle was taking it’s toll. Only Boyd & Huston continued on from that point as Head East, and it would never be the same again.

I am glad that I got to see them at the height of their career and remember thoroughly enjoying their live performances!

Seeing them play in Spokane, Wa. I can say that I feel fortunate that they weren’t opposed to “Heading West”. 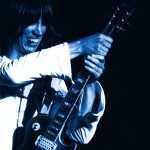