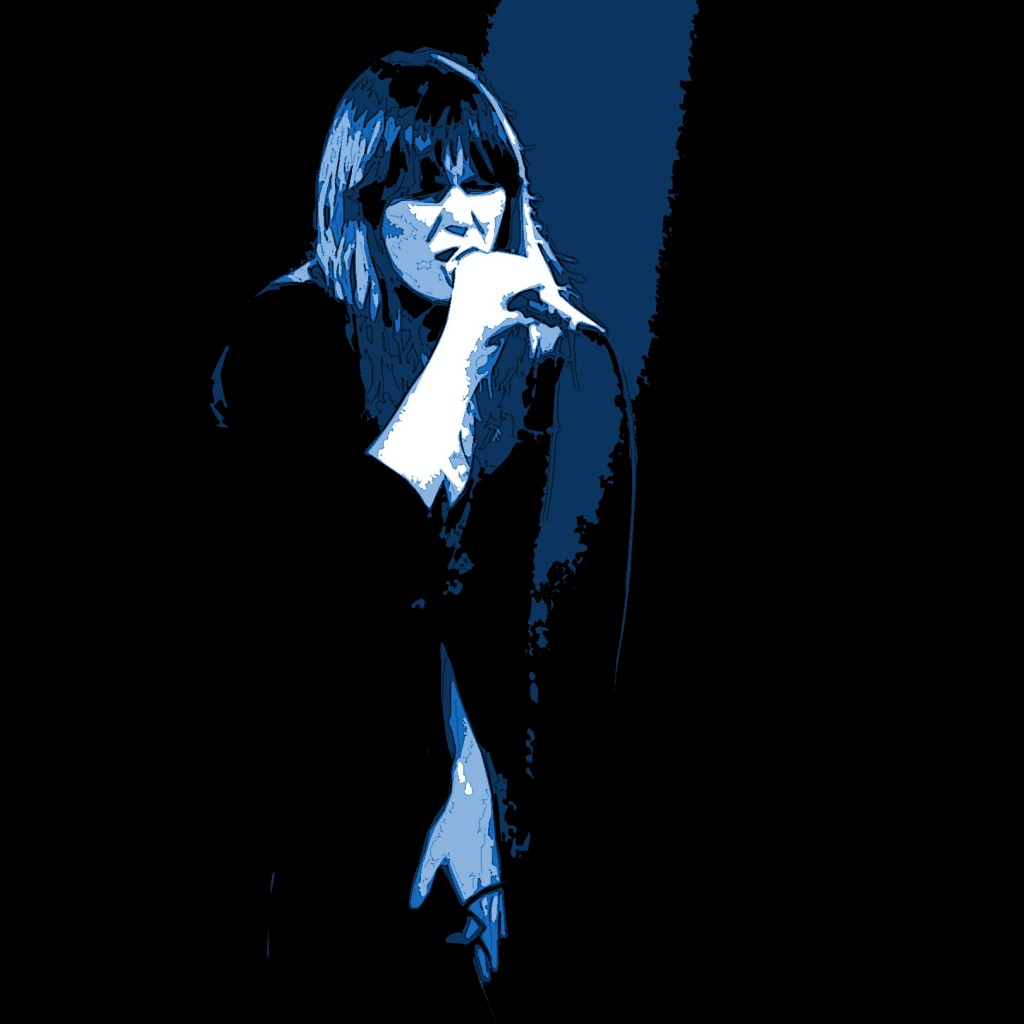 When Ann Wilson first came out on the Coliseum stage Tuesday night with the other four members of rock group “Heart,” she looked the part of the girl next door. She was almost wholesome-looking, a little chunky, with dark brown eyes and a cherubic smile on her round face.

But by the time she had finished singing “Bebe le Strange,” the opening number and the title cut from Heart’s recent album, that initial image began to fade. The band puts out a heavy metal sound, and the role of lead singer in a big name group such as Heart is a demanding one.

Ann Wilson was probably different from the other girls in her high school, skipping the football games and instead dropping in at a girlfriend’s house to sing along to Nancy Sinatra and Paul McCartney songs. But she is a big girl now, and along with her younger sister Nancy, one of Heart’s two guitarists, the pair have molded the group around themselves.
Their new album, which broke into the top five last month, shows the Wilsons’ influence more than earlier albums. It is definitely more hard-edged, more heavily textured than past efforts.

Although most of the set was given over to hard rockers like “Crazy on You” and “Barracuda,” singer Wilson and the band moved comfortably into “Dreamboat Annie,” the closest this band comes to a soft rock ballad in concert. Wilson’s wide-ranging soprano easily handled the delicate vocals the song demanded, but was less than convincing when she turned to a blues number.

Heart can boast of little bona-fide originality in most of its songs. The band’s driving rhythms borrow heavily from Led Zeppelin, which did just about all there was to do in heavy metal rock music a half dozen years ago, just as Heart was breaking into the national music scene.

Which is not to say that Heart’s set was devoid of excitement. “Straight on to You” was but one of the musical high points in the 90 minute-set. Propelled by Nancy Wilson’s jerky, biting guitar work and Michael Derosier’s drumming, the song rocketed along in double time. It reminded me of the song “Radar Love,” a minor classic from a few years back.

One of the band’s four encores was Led Zeppelin’s “Rock ‘n’ Roll,” done like the original but good nonetheless. Also thrown in for good measure was Little Richard’s “Long Tall Sally,” which featured good vocal work by Wilson but tired and feeble lead guitar work by Howard Leese and Nancy Wilson.

The younger, more introverted Nancy sat down at the piano for one number, leading the rhythm section and taking over the lead vocals. Certainly her voice is not as strong as Ann Wilson’s, but doesn’t deserve to be so underutilized.

Ex-Aerosmith guitarist and singer Joe Perry and his band opened the concert. I certainly hope his old group is not mourning his loss, as his guitar riffs sounded as dated as a presidential candidate’s rhetoric. Many in the crowd, bored with the opening act, milled around the Coliseum floor, chit-chatting, swilling and spilling beer and setting off firecrackers left over from earlier this month. 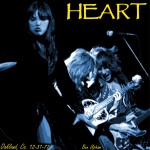