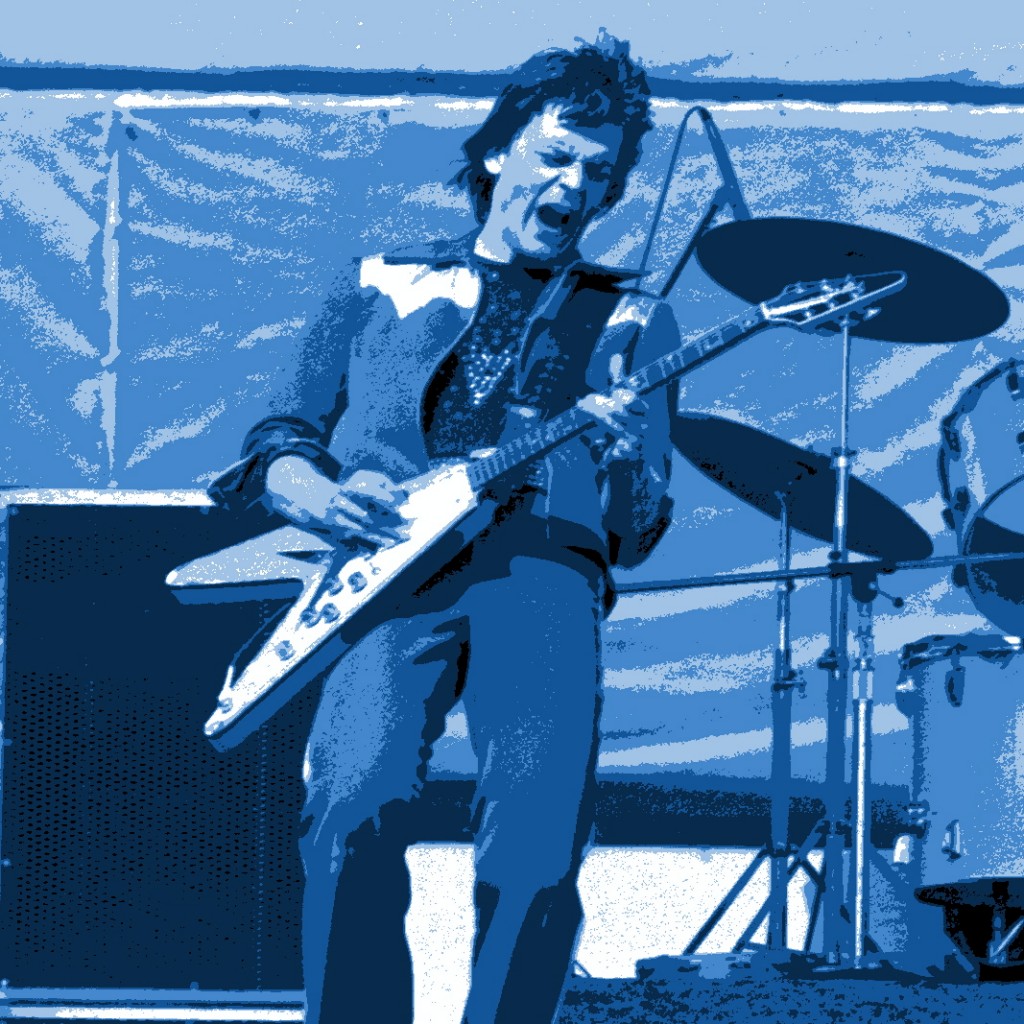 El Paso Herald Post
Saturday August 20, 1977
“Monkey Island is high-energy rock, rhythm and blues”…
MONKEY ISLAND, by the J. Geils Band, is a high-energy album of rock and roll, blues and rhythm and blues. Their music is a product of the Boston environment, where the group was formed in 1969. The six-piece band quickly cultivated a loyal local following in the New England area before latching on to Atlantic Records. In the subsequent years they have developed into one of the top live acts in America and have released nine previous albums.

THE PREMIER musicians in the group are guitarist, J. Geils, who maintains a low profile on stage, and Magic Dick, the harp player. Peter Wolf is the lead vocalist, accompanied by keyboardist Seth Justman and percussionist Stephen Jo Bladd. Danny Klein rounds out the band on bass. Wolf and Justman wrote most of the material on MONKEY ISLAND. The lyrics are lusty and violent.

The opening song, “Surrender,” features backing vocals by Luther Vandross, G. Diane Sunler, Michelle Cobbs, and Theresa V. Reed, with Cissy Houston singing lead vocal. It’s a back and forth song of rude flirtation with the lyrics; “Could it be mind over matter, Or maybe you just can’t see, I don’t know just what it is, But you sure got a hold on me, Could it be that you’re mistaken? How do you know for sure? I been pleased, teased, baby I been squeezed, But never like this before. . . Surrender, Give up your heart.” A backing sax section adds brassy punch to this opener.

“YOU’RE THE Only One” is a milder, rhythm and blues-style number, highlighted by some really tight three-part harmonies and excellent harmonica by Magic Dick. “I Do” picks up the tempo again with horns for a rocky rhythm and blues. “Somebody” is a violent rock number about a character who ripped off his associates in an illegal scheme. A sense of hopeless fear is communicated in the chorus, “Somebody — somebody, Waitin’ outside my back door, Somebody — Somebody, Tryin’ to even up the score,”This is a great rock number, Wolf’s vocal lead is reminiscent of Mick Jagger.

Side one cools off for the finale, “I’m Falling,” a bluesy tune in which Wolf sounds even more like the famed lead singer of the Roiling Stones. THE TITLE cut opens the flip side, with a lengthy keyboard & percussion instrumental rift and an eerie tale of the night: “The fish jumped from the water, And started walking home. The birds all started screaming and dove into the foam. The night came out of nowhere And then a quiet rain. Footsteps through the darkness, Down a half-forgotten lane . . . No one could explain it, What went on that night. How every living thing, just dropped out of sight. We watched them take the bodies, and row them back to shore. Nothing like that ever happened here before.” Was it a modern episode of escaped germ warfare materials, or what? “There ain’t no life on Monkey Island. No one cares and no one knows. The moon hangs cold on Monkey Island. The night has dealt a fatal blow.”

Leaving the shroud of mystery, the J. Geils Band blows into “I’m Not Rough,” by Louis Armstrong, a predominantly instrument blues jazz tune. “So Good,” is a lively rhythm and blues tribute to a girl who “grabbed me by the heart and left
me mystified.” It all ends with “Wreckage,” a song that sounds hauntingly like Mick Jagger in the late Ws. Wolf sings a single vocal lead in the rock love song with a heavy, dramatic Stones-style backup.

THE J. GEILS Band has versatility, energy, and the guts to use them both. Their music dwells on the traditional rock themes of love, frustration and violence in a style that truly communicates those emotions. The instrumentation is sometimes brassy, and always tight.

I read a recent headline that said “The Age of Rock is over,” with the passing of Elvis Presley, but he just helped get it started. Rock and roll is alive. Groups like The J. Geils Band, Fleetwood Mac, and Bob Seger keep it healthy.
MONKEY ISLAND is released on Atlantic’s label SD 19103 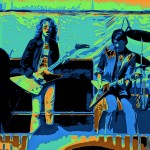