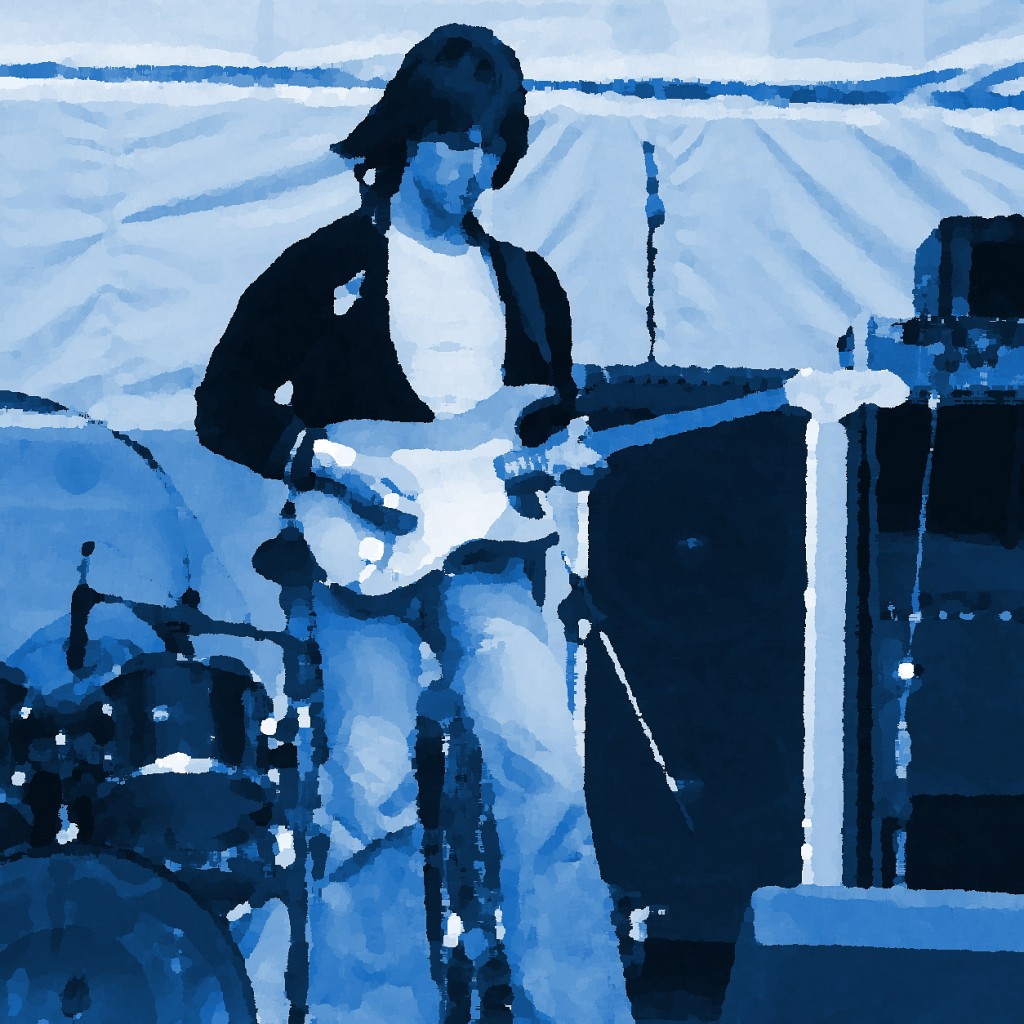 During his long and colorful career, Jeff Beck has acquired a rather notorious reputation as a moody, egocentric individual who has difficulties getting on with his fellow band-members for any appreciable length of time. While there may be substantial basis for such claims, it was a totally different Jeff Beck I spoke with briefly alter last Monday’s sensational performance in the arena.

The tall, lanky Englishman, who has rightfully long been classified among rock’s premiere guitarists, revealed none of the above qualities during my conversation with him. In fact, he was quite the opposite — answering questions with ease and a surprising amount of candor. Unlike many rock musicians I have interviewed, Beck not only responded most openly but also seemed genuinely eager to talk about his music and some of the changes he’s been going through.

He actually initiates the conversation himself at times, a quality lacking in many of today’s superstars who tend to make you feel they’re really doing you a favor by condescending to allow you 10 to 15 minutes of their precious time. Beck was more than satisfied with the job done by himself and his band, and was especially happy with the crowd, which made him feel right at home. “That was a very good crowd out there tonight, very responsive he said, with those piercing eyes of his revealing just a slight twinkle. “Actually, we’ve had excellent crowds for most of the gigs on this tour.” Beck and his latest lineup, which was assembled solely for the current tour (“There’s no permanence to it at all, we’ll be going our separate ways once the tour is finished”) were bound for

Toronto after the Winnipeg show. Prior to playing here, the band was in Vancouver and Edmonton.

Amazingly enough, it was the first time Beck had ever visited either of the Canadian cities. “I really haven’t much experience playing in Canada,” he noted. “Aside from popping into Toronto with the various bands, I just never seemed to get booked up here. Of course, I am a little lazy,” he added, breaking into one of those intense smiles which make you wonder whether he’s laughing or grimacing.

As I mentioned Saturday, he is an intense young man, both on and off-stage. When I asked him about his current life and playing situation at home in England, he became deadly serious, expressing his disgust with the English music scene and the outlandish taxation situation which has prompted many of his fellow musicians to take up permanent residence outside the U.K. “There’s nothing but rubbish on the radio, which is very depressing,” he commented angrily. “You know, Gary Glitter, The Osmonds . . .”

It was Beck’s basic dissatisfaction with the bulk of the current rock product which finally led him to concentrate on a new facet of his playing ability, resulting in the funky, totally instrumental approach utilized for Blow By Blow, along with the current stage show. “After the tour, I’ll be going home to England and hope to cut another album by the Ml,” he said. “I’ll be working with Stanley Clarke (the bassist with Chick Corea’s Return To Forever who recently gained considerable acclaim with an excellent solo effort), and we’ll see what comes of that.”

There was so much .more I wanted to ask, but at this point the group’s dressing-room was getting crowded, and it was obvious Beck was having difficulty trying to reply to my questions while posing for pictures, signing autographs and fielding the usual awestruck questions from young admirers who had slipped in while we were talking. I said my goodbyes, at the same time wishing Jeff Beck a speedy return to our city. I would hate to think that it will be another 10 years before Winnipeggers have another opportunity to see this tremendously talented musician’s musician in action. 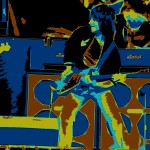 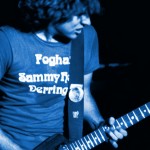