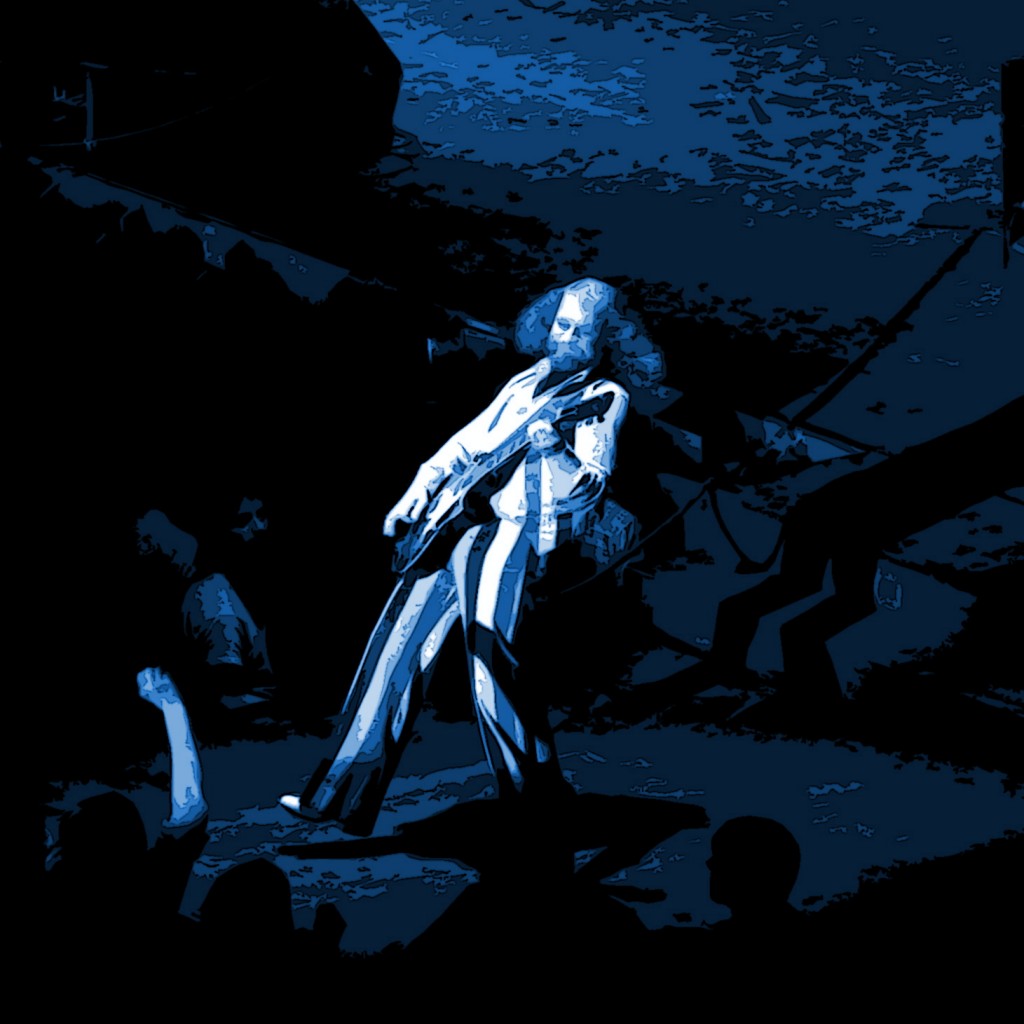 Ian Anderson needs to improve his flute-playing like Kelsey Grammar needs to sharpen his comic wit. But the venerable leader of rock’s legendary Jethro Tull says that’s exactly what he felt he had to do a few years ago, right up to the recent release of the group’s 28th album, “Roots to Branches” (Chrysalis/EMI).

Still, it’s an odd thing to hear from a man whose musicianship is the hallmark of a group’s sound. “I got back into playing the flute seriously a couple years back when I decided I would really try to learn to play better,” Anderson said in a recent phone interview from his English home, “and that continued with the solo project earlier this year called ‘Divinities’ and through to the new Jethro Tull album.

“The two projects were quite intertwined. In fact, there are a couple of pieces from the Jethro Tull album that were actually outlined in a basic demo before I even started working on the ‘Divinities’ project, so if s all sort of contemporary, all part of that time of 12 months that staff was coming from the same musical sources and musical interests.”

In turn, that revitalized his flute-playing. “I quite enjoyed playing the flute on the Jethro Tull album, feeling that it was a much more integral part of the music than it usually is,” Anderson said. “I usually feel that I’m putting it in because people expect to hear it, and secondly, if s sort of a decorative function. It’s usually the last thing to go on the record. “On this album, a lot of the flute was music that was very fundamental to the way the music was written and arranged.”

The result — like it or not for some Tull fans — is one of the group’s most focused albums, brimming with songs of considerable depth. One track in particular, “Valley,” is a gentle but insistent passage about intolerance, leading one to believe it’s an anti-war song aimed at Bosnia. “I guess it is,” Anderson said, “but it also could be a song about Northern Ireland or about city streets or be anything where you have people intolerant of their neighbors and jealous and suspicious, feeling that they impede each other through their proximity in some way. “It’s a song about intolerance and trying to point out to people that we don’t always get along with our neighbors, but there’s so much unnecessary aggravation for a lack of willingness to understand and to sympathize and to respect. That’s probably the most important word of all: respect You should respect people who may have a different set of beliefs.”

“Roots to Branches” entered the British charts at a respectable No. 20. It premiered at No. 114 on Billboard’s Top 200 chart. Anderson couldn’t be happier. “It’s not going to be a monster hit album,” he said, “and it’s not going to be everybody’s cup of tea, but I think among Jethro Tull fans it has signs of being generally approved of and seen by people as one of our better rather than one of our worst yet.