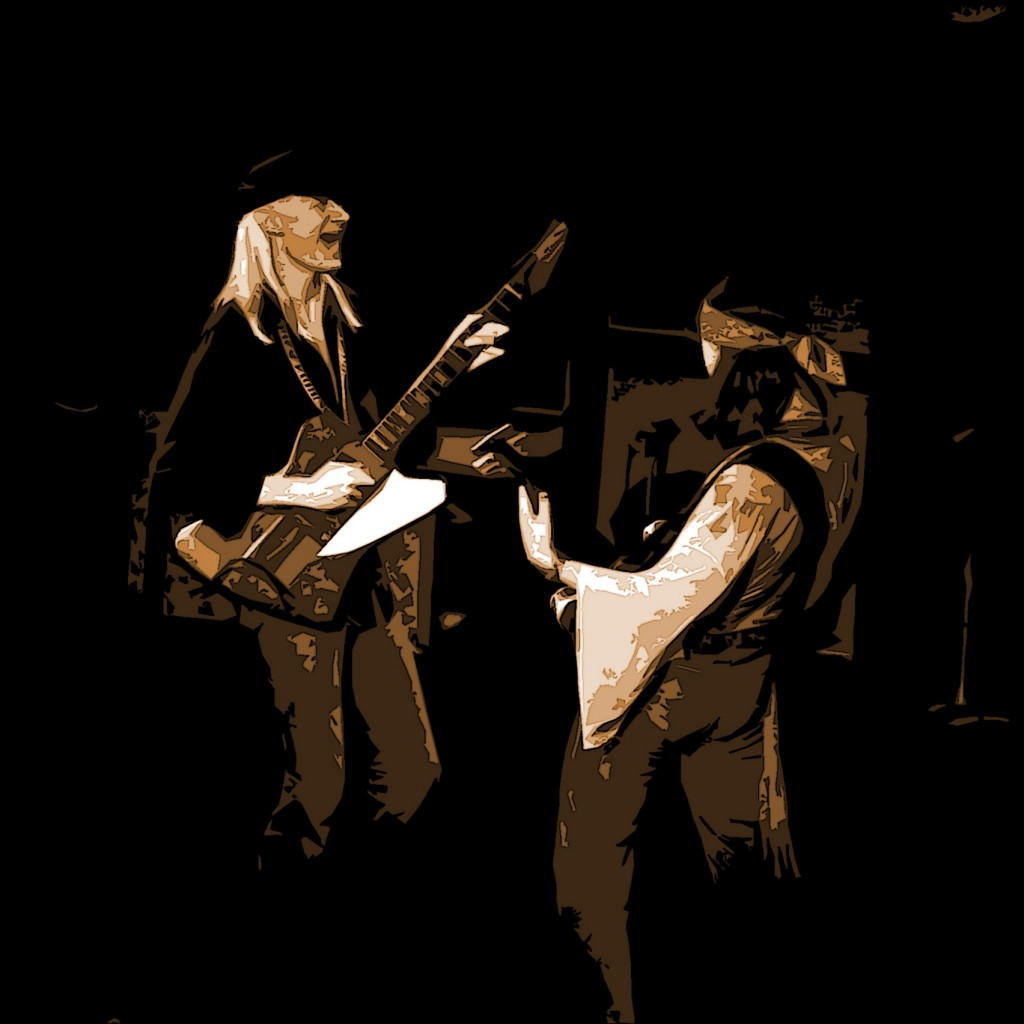 Can the white man sing the blues? Johnny Winter, an albino stomp-n-shout guitarist, can but he says it’s not the same as Lazy Lester or Lonesome Sundown did it. And it probably never will be.

“When the life style changes, the music’s not goin’ to be the same, because it was an emotional music that was kinda spawned in poverty, depression and ignorance.” said Winter, a wispy, drawling Texan with silk fine, flowing hair. “And once the people got out of that, it got to be like an intellectual thing: ‘Well, okay, the blues is part of our heritage so we’re going to keep doing it, but they won’t feel the same way about it. “It changed a whole lot from the time people were doing it in Mississippi. They moved to Chicago and the postwar Chicago blues was a completely different music, a completely different blues than the milder, softer Delta-type blues.
“It might not die. it might live on, but it won’t be the same way it was.”

Winter was weaned on blues and rock ‘n’ roll records in Beaumont, a sleepy Texas town just northeast of Houston. “I learned a lot from a black disc jockey at a black station in Beaumont called KJET radio” he said. “This guy had a show called the Bon Ton show. Bon Ton Roulle. The Good Times Roll. He called himself Parent—Clarence Garleau was his real name—or Bon Ton and he used to play all his own records. “I used to call him up and ask him to play things for me. I met him in a music store one day—I was teachin’ guitar and I was about 16, pickin’ up a tittle extra bread. “He came in and I recognized the sound of his voice, never had met him, and I started playing one of his tunes. It flipped him out. “In those days, the white people just didn’t dig that kinda stuff. “But if black people really knew you were diggin’ it or interested in it, it turned them on. “He was really extra nice, man. I’d go out on gigs and he’d make sure nobody killed me or anything and let me play with the band. He really helped me a lot.”

Winter served his apprenticeship with Johnny and the Jammers, Gene Terry and Downbeats, and I and Them, playing small beer and brawl bars throughout the South. He more recently has made four albums for Columbia Records, each of which has sold over a quarter of a million copies. The most recent, “Johnny Winter and Live” is selling the best of the four. “Man you wouldn’t believe some of the Clubs. Louisiana was where it was really heavy and it was just exactly like Easy Rider, exactly, man. “People would come up ‘Hey, man, play “Midnight Hour.”