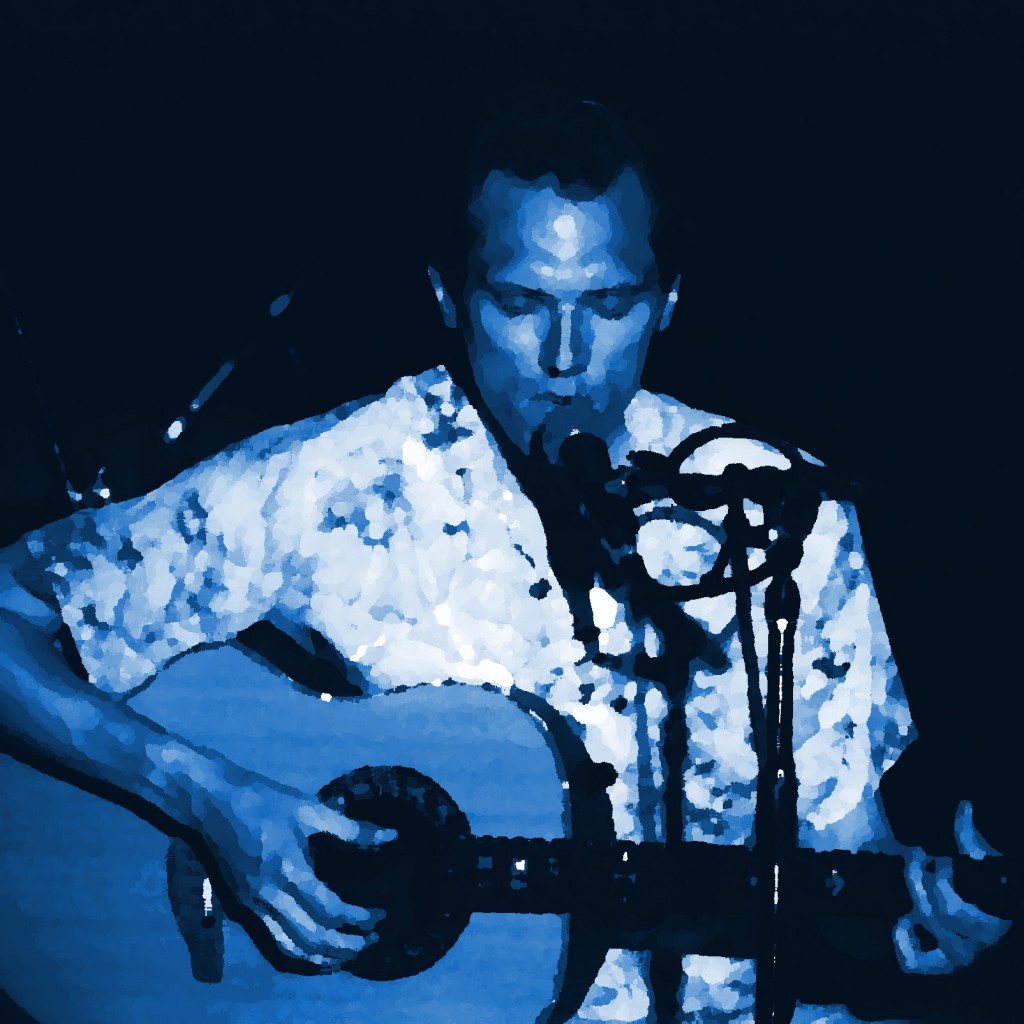 The reasons they come are as varied as the places they come from but they all have the same mission: to play music. Each weekend brings a new group of students to the foothills of the Appalachian Mountains in Pomeroy where a 119-acre guitar camp called Fur Peace Ranch is nestled in the woods about 15 miles from Athens in Meigs County.

The main instructor is ranch owner and legendary Jefferson Airplane guitarist Jorma Kaukonen (pronounced YOR-ma COW-kah-nen). The 60-year-old Kaukonen, who continues to play guitar with the band Hot Tuna, is considered one of the top finger-style guitar players in the world. Finger-style, playing without a guitar pick, is the way country blues music is played.

On a typical day, the students attend morning and afternoon workshops at various buildings and take breaks for gourmet meals.

Evenings are filled with informal front-porch and campfire jam sessions. On Saturday night, Kaukonen and guest instructors perform in concert for an intimate crowd.
Some recent students talked about the reasons they came.

Steve Comeau, 41, an engineer from Scotch Plains, N.J., said there is “no better experience for a guitar player” than attending camp workshops. “We’re learning at the feet of the guys who learned from the ‘real’ guys.”

For R.L. Hegerty, a three-time returning student, known at the camp as a “repeat offender,” it is a special learning opportunity. The 36-year-old geographic data analyst from Raymonds, N.H., has followed Kaukonen’s music since he was a kid. “Out of any guitar player to learn from it would be Jorma,” he said. “How many people get to live out their dreams?”

Wout Krokaert, a 38-year-old locksmith, traveled from Brussels, Belgium. “It is the only way to see Jorma on stage,” he said. “It is very hard to learn in Belgium. There are not many players who know finger- picking.”

Pat Voeks, 46, a manager from Sacramento, Calif., wants to be more versatile at his finger-style playing. Voeks said he wants to learn new techniques and “get a whole new perspective on playing the guitar itself.”

Kaukonen was introduced to the country blues finger-style of guitar playing through the music of the Rev. Gary Davis while he was a student at Antioch College in Yellow Springs. “There was something about Gary Davis that touched my heart in a profound way,” Kaukonen said. “I don’t know what it was, but it was very powerful.” He still listens to Davis’ music.

Born in Washington, D.C., Kaukonen lived around the world in his youth, including Pakistan and the Philippines. He was exposed to classical Indian music as well as gospel, bluegrass, classical, jazz and blues. He developed these influences into a distinctive guitar style that became known as psychedelic music, the “San Francisco Sound.”

The folk-oriented Kaukonen played the electric guitar for the first time as one of the original members of Jefferson Airplane when it formed in 1965. “We were tickled pink to be there and have a recording contract,” he said. Jefferson Airplane was the first San Francisco band to land a major record deal. “Playing electric music is very seductive,” he said.

Jefferson Airplane became as much a part of the turbulent 1960s as the Vietnam War and the civil rights movement. “We were heavily bound up in the times,” he said. The band broke-up in 1973 due to “the strengths and weaknesses of divergent personalities,” he said.

Jefferson Airplane — the members of which were Kaukonen, Casady, Grace Slick, Paul Kantner, Marty Balin and Spencer Dryden — was inducted into the Rock and Roll Hall of Fame in 1996.

When the Airplane unraveled, Kaukonen and bassist Casady went back to playing acoustic blues, their first musical love in what would become Hot Tuna. Hot Tuna, now over 30 years old, still has a devoted legion of fans.

“The music is very traditionally based. It’s timeless music, which has a lot to do with the blues-based influence,” he said. The blues has been the foundation for the Fur Peace Ranch which opened in 1997 Kaukonen’s wife of 14 years, Vanessa Lillian, 39, CEO and co-owner, says Jorma is a “simple guy” despite his past as a rock star.
“Jorma looks at the world in simple terms. Being a rock star was never the key thing that drove him,” she said. “He is one of the most humble persons I’ve ever known. “We built this place because teaching is what Jorma really wants to do,” she said.

The couple moved from Woodstock, N.Y., in 1990. “I’m the luckiest guy in the world, no question about it,” Kaukonen said. “I don’t take anything for granted.” 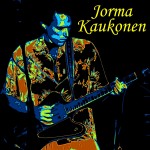