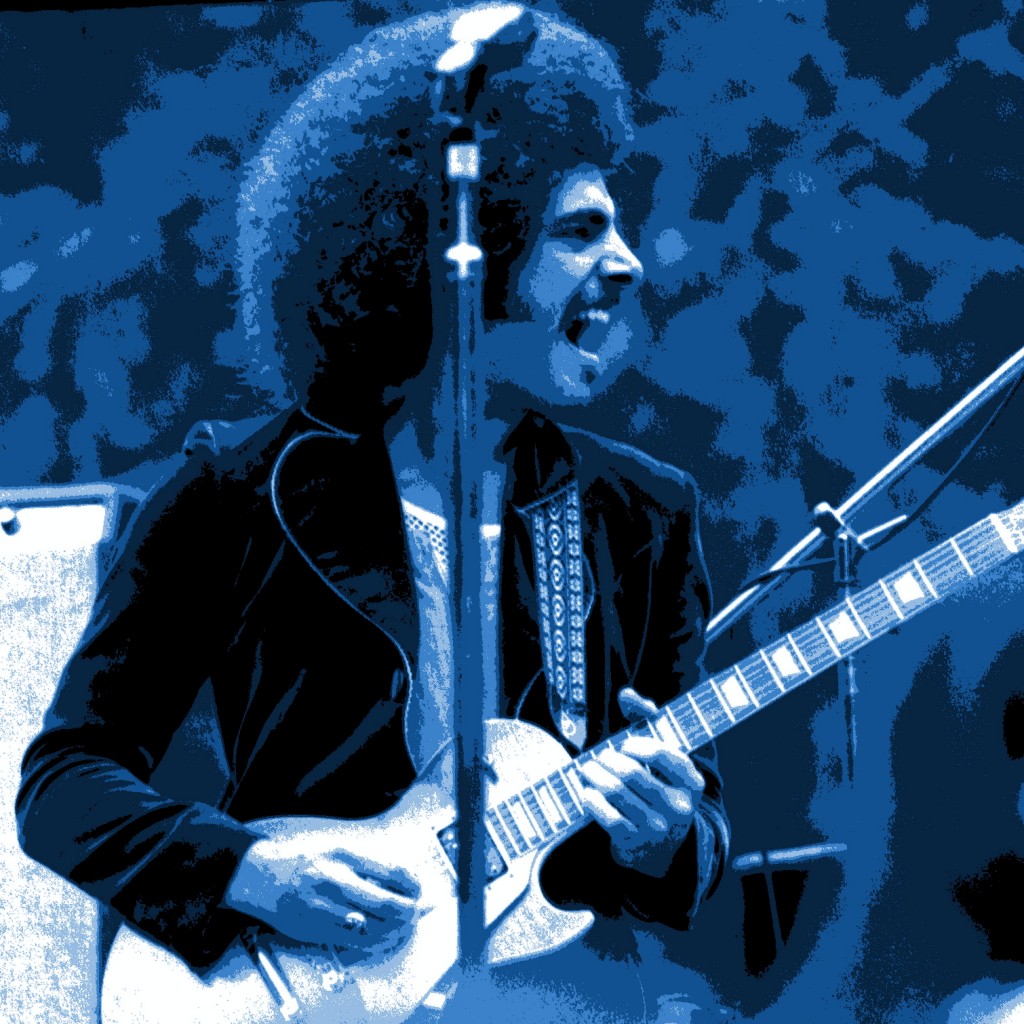 For a decade now it’s been a truism that “progressive rock” is dominated by the British and European groups. The United States has, on the whole, been happy to continue the process of expanding the horizons of more basic music, rock with its roots showing The general exception to all this is, of course, the “San Francisco sound,” which grew out of the flower children, who turned into hippies, who turned into freaks and were turned on by rock-based but strongly improvisational music. The Grateful Dead are, of course, the reigning monarchs of San Francisco’s music scene, and their recent “Blues for Allah” album makes it clear they have not abdicated.

But in the course at ten years, a lot of musical evolution and personnel shuffling is inevitable, and there is now a new generation of San Francisco
based bands, formed largely of veterans of the old “scene.” Of these, the most impressive is Journey.

Journey includes two former members of Santana, an avant-garde band that has recently reorganized under the leadership of the newly spiritualized Carlos Santana without keyboardsman Gregg Rolie and a young, fiery guitarist Neal Schon. However, Santana has a couple of holes it may prove difficult to fill, Rolie and Schon from the nucleus of Journey.
Three years ago Schon and Rolie were getting restless playing in Santana. Confusion was tearing the group apart as Carlos Santana got more and more deeply involved with guru Sri Chinmoy. Schon and Rolie quit and didn’t see each other for more than a year.

Schon got together with Ross Valory, former Steve Miller Band bassist, and the Tubes’ drummer, Prairie Prince, for some jam sessions and realized they had the potential for a new band. But more depth was needed and they called up Rolie, who was in Seattle running a restaurant but ready to get back into music full time.

It was a natural reaction and Journey was born. But Prince decided to stick with the Tubes, so a drummer was needed. The first person they thought of was Aynsley Dunbar, a veteran of John Mayall, the Mothers of Invention and David Bowie’s bands. Unfortunately, Dunbar was on the road in Europe with Bowie.

“We sent a telegram to Aynsley’s house in L.A.,” says Rolie, “but he didn’t get it, of course, till he got back home months later, in the meantime we auditioned maybe 30 drummers. We were very relieved when Aynsley showed up and said he wanted to join us.”

The result is a band with the kind of musicianship most groups can hardly conjure up in their most wistful daydreams. Rolie and Valory are excellent players and singers, Schon and Dunbar are acknowledged virtuosos on their instruments. Their music is, as can be heard on their second album, “Look Into the Future” (Columbia), lyrical, melodic, and largely improvisational. It’s definitely rock, but it’s the kind of rock any jazz fan can appreciate, sparing with the words, long on the solos, but never dull.

CLICK ON THE LINKS BELOW TO SEE JOURNEY PHOTOS & ARTWORK:
GOLDEN GATE PARK 4-18-75
and
JOURNEY ARTWORK BY BEN UPHAM III