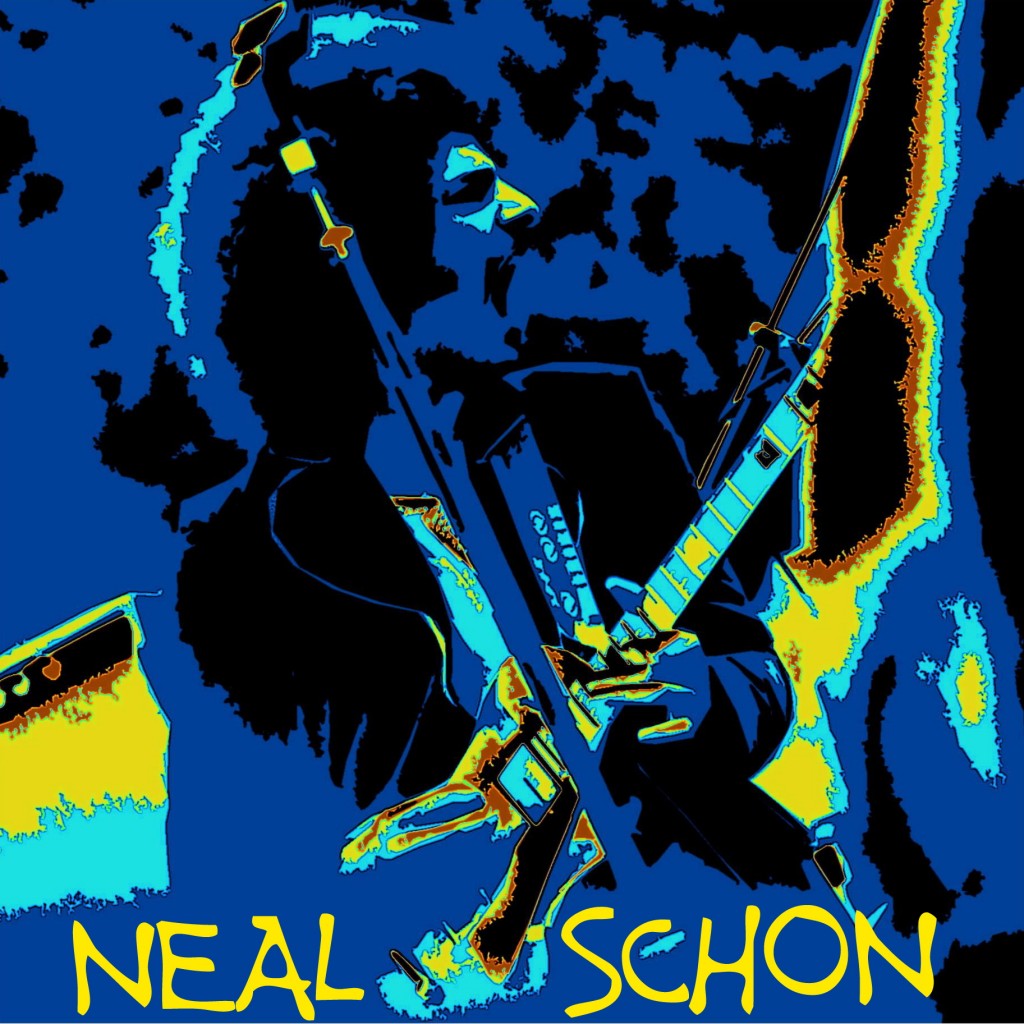 Reno concert promoters desperately searching for a successful formula guaranteed to lure the crowds have evidently discovered it — rock. And the harder the rock the better. Evidently, it’s Reno’s under-21 set which has been waiting for the opportunity to regularly let its collective long locks down while swaying, clapping and raising Bic lighters to its favorite electric-music producers.

Journey and Eddie Money, two rock names far from either extreme on the musical success ladder, helped to prove just that Wednesday night, wailing their ear-piercing music to the delight of some 2,000 Washoe Fairground fans. Not long ago, some 6,000 gathered in Reno to hear the bigger-named Blue Oyster Cult. So rock promoters — once leery of the Reno market – should reconsider. Hard rock works here.

All those promoters seemingly have to do is to hire groups both powerful and loud —two ingredients in which Journey excel.

Following the relatively-tame Eddie Money, Journey put on a show often reminiscent of old Black Sabbath concerts. In other words, don’t worry much about the melody. And forget the words because you can’t hear them anyway. But it’s terrific music on which to get high, an opportunity obviously taken advantage of by many a rocker Wednesday night.

Although Journey is led by two former members of the Latin-rock group Santana, influence was hardly recognizable until the second of two encores. At that stage, keyboardist Gregg Rolie and guitarist Neal Schon mellowed (relatively speaking) into a smooth instrumental rock number. But, for the most part, the rockers did everything rockers are supposed to do. Bass guitarist Ross Valory delivered a skilled, but boring, solo. And if there’s anything worse than a boring bass guitar solo, it’s a drum solo. Sure enough, drummer Aynsley Dunbar — skilled enough when backing up band mates — pounded his drums in a eight-minute solo not noted for large amounts of creativity.

The first 40 minutes was clogged with much more of the same — well-received jam session which, to me, became boring after a few chords. But the crowd seemed to like it, so …It was well into the night that Rolie spoke his first words to his fans, “All right how are you doing?”. Those words proved to be more significant than you might think. Thereafter, some of the songs words were understandable (even over the poor sound system), and the music somewhat melodic. Some of the songs: “On a Saturday Night,” “It’s All Too Much,” and one song that was either “Now You’re on Your Own,” or “Make Up Your Mind.” I couldn’t make up my mind — both lines were repeated at least 85 times.

The band developed somewhat of a good rapport with the audience, and vocals — mainly supplied by Rolie and Schon—were good, I think. And — keeping in line with the traditional rock concert theme — drummer Dunbar tossed his sticks into the crowd. It was obvious that the crowd (noticeable for its lack of real tiny people, such as 9-year-olds) preferred Journey to Money, a San Francisco-based rocker and show opener, and I thought he was by far the better of the two acts.

Garbed in an Oakland Raider jersey and a long white scarf, Money comes off as an appealing cross of a goody-goody Beatle and Mick Jagger. Dancing and twisting in Jagger-like motions, Money delivered music that had catchy melodies. Don’t let that scare you, though. The music was loud enough to fight the old ears. Playing for about 45 minutes, Money graveled his way through a dynamite version of the old “You Really Got a Hold on Me,” his single “Two Tickets to Paradise,” a powerful “Call on Me,” “Gambling Man,” and a Chuck Berry-like “I’m Going Back to New York.” For the most part, you could even understand what Money was singing. Quite a feat in light of the sound system—provided by Elvin Bishop’s Go-For-Broke Co. — that produced a mumbled-jumbled sound, much like you get when you have a radio dial slightly off a station.

Still, for a rock concert, it was a good one for Reno. And it started on time, normally unthinkable for rock concerts. And it proved that if you provide heavy rockers, Reno youths are bound to come. 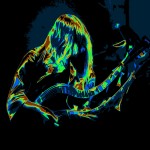