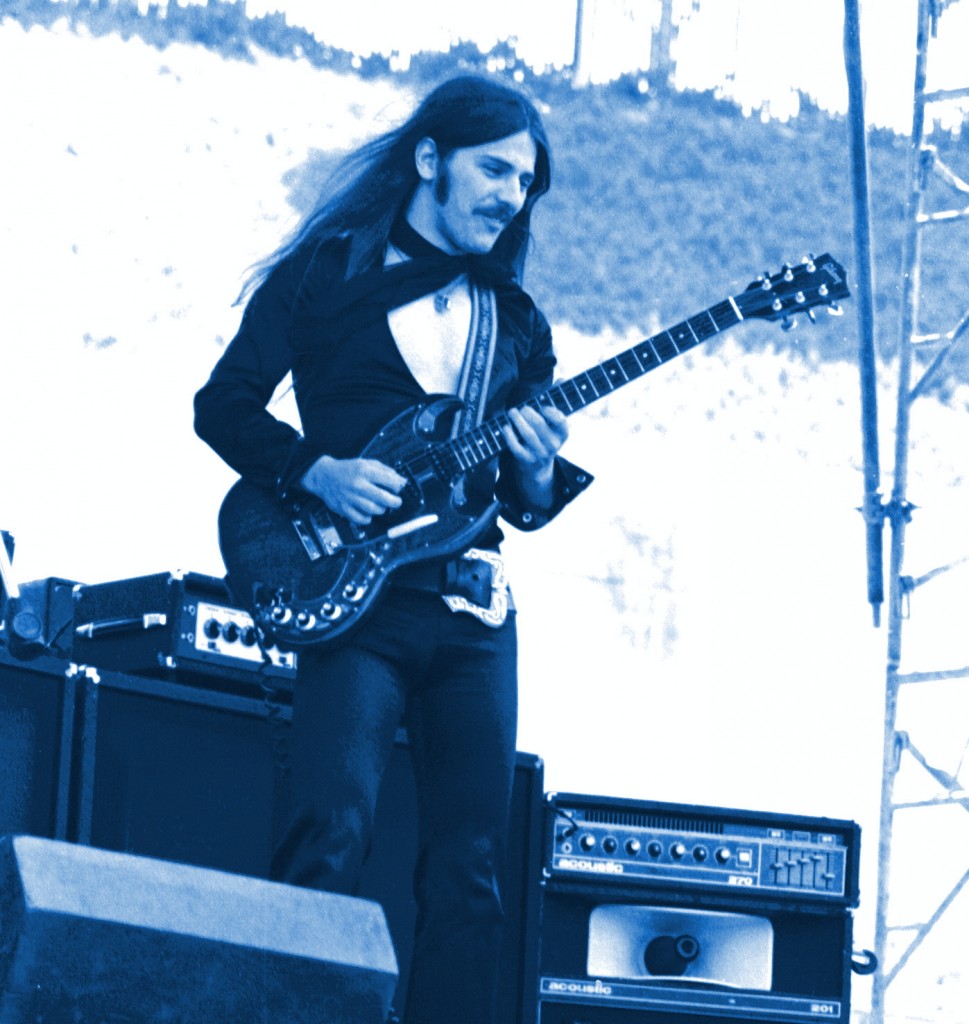 Mahogany Rush, one of the hottest bands on the music scene today, had rather obscure beginnings in Montreal some five years ago. Frank Marino, lead guitarist, vocalist, writer and producer, had a bad acid trip when he was 14 and ended up in the hospital. While there, he had a strange trip and envisioned himself as Jerry Garcia (Grateful Dead).

He picked up a guitar and began playing “Viola Lee Blues”. The unusual thing about this was Marino had never played a guitar because he was more interested in drums. He played the song perfectly and soon after, the Jimi Hendrix style hit him.

He began composing songs at 15 and met Jimmy Ayoub, Mahogany Rush’s drummer. “We didn’t really have a formal group, but played for the music,” recalled Marino. The duo went through many bassists before Marino remembered Paul Harwood, who he had known for some time.

“We found a sort of communal rehearsal hall in Montreal where we played every day. Gradually, we began to notice that there were an awful lot of people coming down regularly to hear us.”

Eventually, the trio was playing at the coffee house next door, then local high school concerts and outdoor festivals.

According to Marino. “Nothing was really planned, but after a while it gets into your blood.”

IN 1971, MAHOGANY RUSH played a pop festival at the Montreal Expo, That exposure eventually led to the recording of their first single, “Buddy”, and a subsequent album, “Maxoom”, on the Canadian Westbound Records label.

Two more albums, “Child of the Novelty” and “Strange Universe” followed. The group had developed a strong following in Detroit, where they played many concerts at the Michigan Palace and Cobo Hall.

“We were really getting off the ground in the U.S. and suddenly there was a lot of confusion” said Marino. “The ‘Strange Universe’ album was doing so well that our record company decided to release our first two albums, which they had bought from Westbound. Neither of them were recorded very well and since they had never been released in the States, people thought they were new. It was not the kind of situation we wanted.”
The guitarist went to David Krebs of Leber-Krebs Management for assistance, as he had known Krebs during the Detroit days. “In the end, we decided to start all over, this time with all the right elements, David managing, Columbia Records as a label; and Premier Talents as agents.” The results of the above combination was the group’s latest album, “Mahogany Rush IV”, released in April.

MAHOGANY RUSH has been accused of “ripping off” the Hendrix style of music. Although a concert repertoire includes Hendrix material as well as other artists’ work, Marino defends his band with the following, “Face it, there are a lot of loud trios and flashy guitarists around these days, so I’ve got to put a little extra effort into the music so that there can be no mistaking the sound of Mahogany Rush”. Marino is quite accurate when he states “loud musicians.” Mahogany Rush’s recent concert at Elyna’s Joker was so loud that many people in the capacity-filled club were leaving before the concert was finished. It is hard to believe that a talented group such as Mahogany Rush would want to distort the sound of their music by amplifying it to the skies.

Marino, an excellent guitarist, and his band played a combination of original material and copy numbers, but the deafening manner in which they presented the music was very detrimental to their overall
performance. Perhaps this is another group which can best be enjoyed at home on one’s own stereo, where the volume can be controlled to a level of personal enjoyment…Then again, some like it Loud, Loud, Loud… 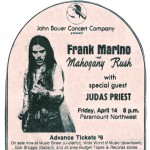 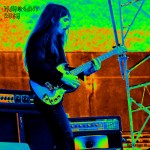 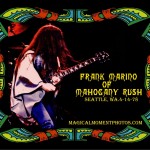 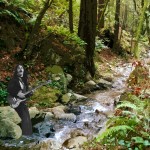 FRANK MARINO & MAHOGANY RUSH- “KEEPING ON THE STRAIGHT AND NARROW” 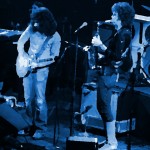