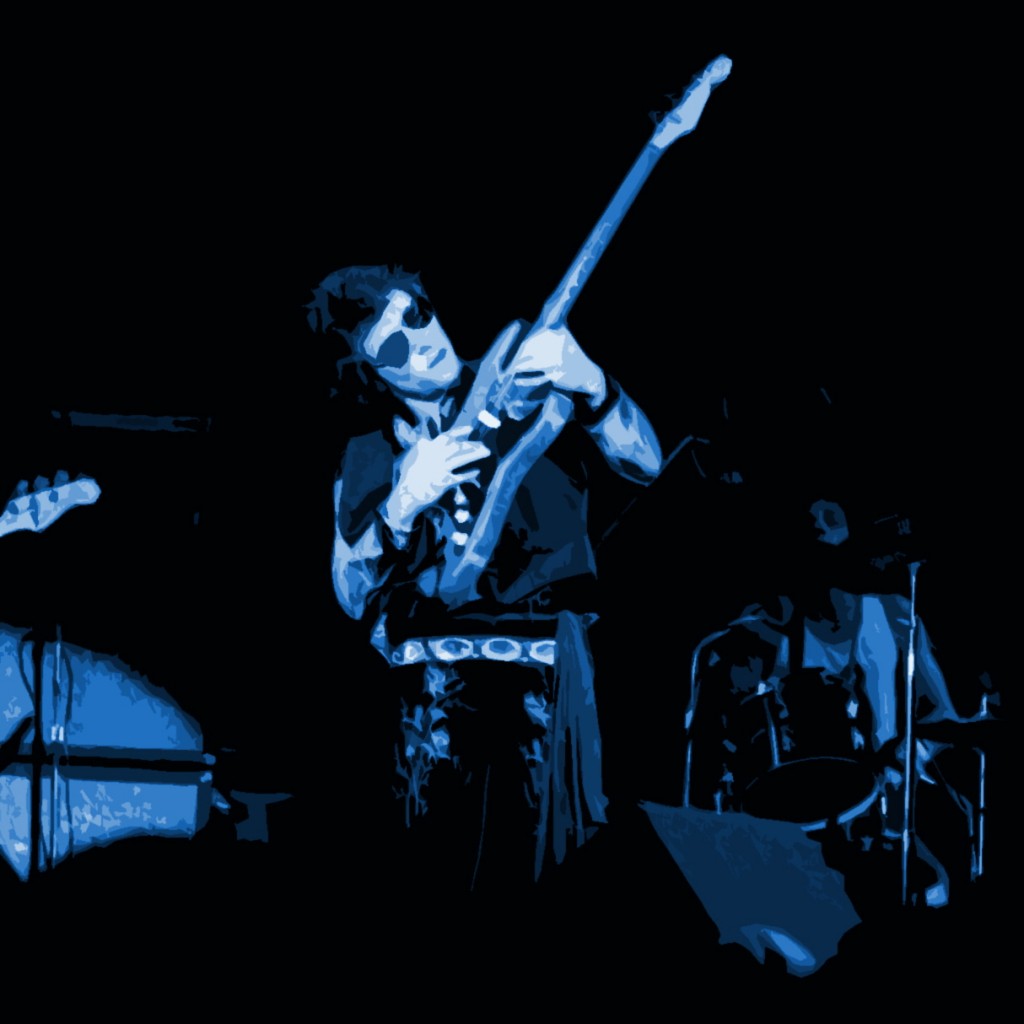 As huge as it is, the music business is loaded with quirks. Ironically, the most bewildering twist involves the life blood of the business; promoting a talented artist to the popularity where the expected number of records are sold. Every critic has his or her share of favorites who should be better known, and one artist on many lists brings his live music to the Santa Monica Civic tonight.
At 25, Nils Lofgren has put out enough quality music in concert and on disc to gain critical respect and a healthy “cult” following: one that is growing steadily.

Last year he made it into the Top 40 with his second solo LP “Cry Tough,” and this year he may have the album and single to get to
that top-of-the-chart’s winners’ circle where Fleetwood Mac, Manfred Mann and Bob Seger have barricaded themselves. The album and single are titled “I Came To Dance” on A&M Records.

In the classification process of rock music, making divisions from country rock to jazz rock and from mellow to hard, Lofgren’s music survives as a plumb line to the core of rock’n’roll heritage. Rhythmically, instrumentally and lyrically he maintains the old stance, redefining what the pioneers of rock discovered.

Today the term punk is getting thrown around a lot by rock music critics. Tossed in Loftgren’s direction it needs purifying in order to stick. Lofgren says, “I don’t associate the term ‘punk-rock’ with a form of music. To me it’s just a term that’s popular with writers. To me it’s just rock’n’roll music.”

Punkish is the natural description of Lofgren’s recorded music, however, not the commercial punks that fill stages or the real ones filling the streets — but the romantic version.

There are the kids who prolong their youth by resisting established mores, not concerned with their being right or wrong, just exercising a fierce independence. The romantic image embodies what Rolling Stone’s American Grandstander Dave Marsh referred to as the essence of punk; “the struggle to make an honest stand.” This is exactly the spot Lofgren puts himself in with the new album’s title track. In a confident, youthful voice he plays out the classic music business scene between artist and manager: “Well my manager told me if I want to be great I’d better wise up and sing my songs straight. I said, ‘listen here fool, in order to survive I’ve gotta be my dirty self, I won’t play no jive.’ He told me he’d quit, I said, ‘Don’t jump to conclusions, maybe the in straight ain’t the right solution.’ I’m not Bob
Dylan but I never miss o beat. I ain’t no philosopher, I dance in the street.”

Musically, “I Came To Dance” is impossible to sit still through. Borrowing a bit of hook from one of his older songs, the feisty but obscure “Rock and Roll Crook,” Lofgren writes bassist Wendell Jones a part that sets the scene for the artist/manager confrontation in a back alley instead of an office. Lofgren’s taunting vocals front a chorus as fulI and refined as the local church on Easter morning. On top of this comes the sputtering guitar work he wields like a glinting blade. All things considered, if Lofgren breaks big on this album, it will certainly be deserved.

Lofgren is from Washington D.C. His first incarnation as a musician was that of an accordionist, playing “jazz, classical and beer-barrel polkas,” and Italian ballads. But the sound of the beer hall squeezebox became hollow when the Beatles’ music hit America. Hearing the simple but piercing guitars of John and George prompted Nils to take up guitar.
Before the Beatles he confesses being bored with rock’n’roll. Garage bands, high school bands and bar bands came and went and Lofgren became more proficient with guitar voice and songwriting. The last band he was in was Grin,’which became a recording act, putting out several records and touring New York and Maryland clubs. Then in a chance meeting in a club one night he found himself persuading Neil Young to listen to him play. A full night of persuasive salesmanship and Young agreed to hear his material. Young was impressed enough to invite Lofgren to record for Spindizzy productions which Neil had just started.

From there Lofgren got his biggest break, playing piano and singing on Young’s “After The Gold Rush” LP. From there he teamed up with Young’s back-up band Crazy Horse, to sing and play lead guitar on their first album. Soon he was in the studio working on his first solo LP, “Nils Lofgren.” That album is a treasure trove of unexploited’ jewels. “Keith Don’t Go,” the song dedicated to Keith Richards, Lofgren’s “main inspiration,” rated some airplay, as did “One More Saturday Night.” The record also includes the “Be Good Tonight”/”Back It Up” combo which was lost in a music business promotion time warp the first time around only to be a hot request item when it showed up on an unavailable authorized bootleg album.

This was called “Back It Up” and was recorded live off a KSAN radio broadcast. There were only enough copies pressed for the radio stations. The tantalizing most-requested cuts off the bootleg were “Back It UP” and the Goffin/King tune “Goin’ Back,” both of which were on the “Nils Lofgren” LP. But the enthusiasm for the bootleg wasn’t detoured back to the older studio LP. Instead it was directed toward the second official Lofgren solo album, “Cry Tough.”

Before “Cry Tough” was released he assured Phonograph Record Magazine’s readers that it would make everyone forget about the bootleg. It did; moving Lofgren to a higher floor in the national sales building than he’d ever been to alone before. It also paved the way for “I Came To Dance.”

Despite the public’s here-to-for limited acceptance, Lofgren’s music is highly accessible, which brings us back to the irony of the music business promotables. Lofgren says “I’m not very involved with projecting my ‘public’ image. It’s just a natural process. I’m basing my whole trip on being myself. I started getting into this when I was 17 or so, now I’m 25. That’s like eight years. I’ve gone through changes, but I’ve been myself. Who knows, maybe eventually I’ll get more into it naturally. But now, I’m too lackadaisical to get into the business end of it. My manager takes care of it all. I’m just into my playing.” 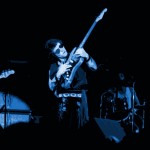 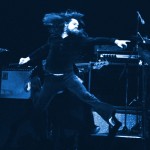