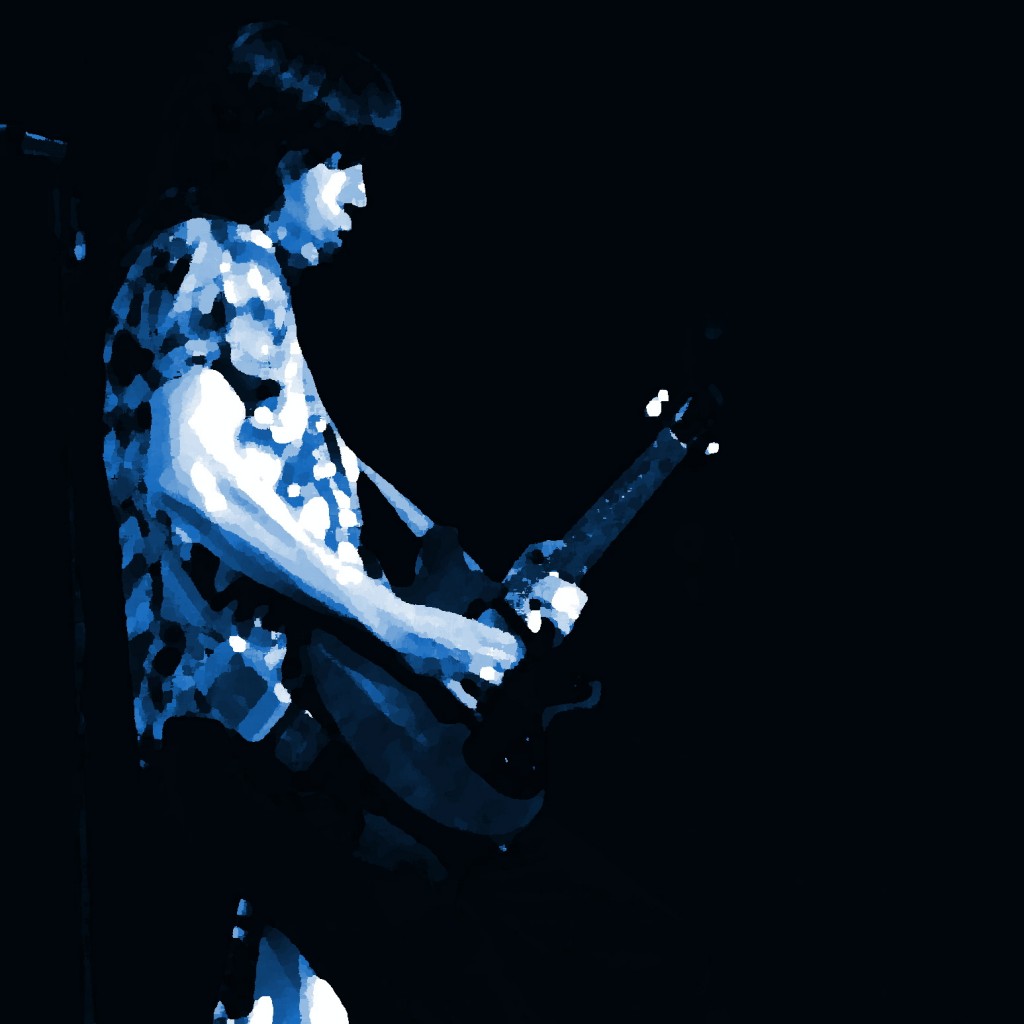 For someone who wields his electric guitar like he’s trapped behind enemy lines and has to shoot his way out, Canadian rocker Pat Travers comes up with some funny statements, like: “I’m no guitar hero by any means, and don’t want to give that impression. I don’t know why audiences are so fascinated by the guitar; I always wanted to be a drummer myself.” The 22-year-old Canadian who moved to England to become popular is about ready to embark from New York on his first tour of the United States. Coming like an advance warning of his talent is his second album, “Makin’ Magic,” a straightforward rock record except for a couple of cuts. One in particular, “Stevie,” is quiet with many subtle studio effects. Impossible to duplicate live. Of course “Stevie’s” the one the radio stations picked up on, and in the Bay Area the FM stations are playing it to death.

Mildly surprised, Travers is also pleased, for if there’s one thing he wants to do it’s get rid of any preconceptions that listeners (and his record company, Polydor) have about him. To read the hype sheet Polydor puts out, you’d think Travers is a disciple of Jimi Hendrix, moving to England as Hendrix did a decade earlier, to build a power trio and conquer toe world with his guitar in hand. 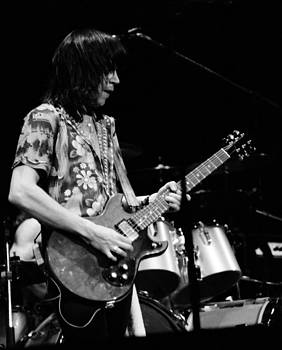 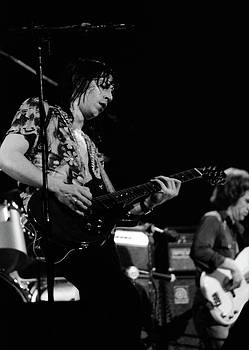 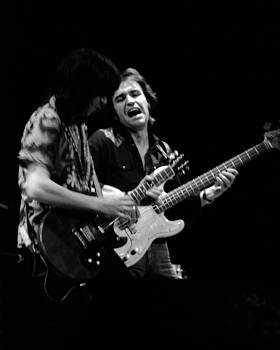 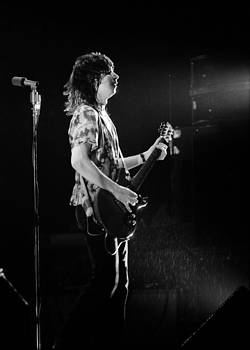 No way, says the musician, “In fact, we were a three piece unit simply because it took till now to find another person who could play with us. We went through about 35 before California guitarist Ross Record joined. And I’d like to add another musician.”

Even so, be may be stuck when it comes to performing “Stevie” on his July American tour. And that’s what fans will want to hear. “On stage we do a fast paced 90-minute show of rock and roll. But I don’t know how we’ll do ‘Stevie’ because it’s all overdubbed studio work with guitars recorded at different speeds. I lost a few brain cells doing that one,” he laughs, “like in the middle there’s a section that sounds like a digital sequencer but really I was playing a guitar part over a rhythm track at half-speed which was then played back at normal speed. “The mixing was the most difficult part. I knew exactly how I wanted the piece to sound beforehand; it’s a song about my little brother and the result is fairly close to what I’d hoped to get, “Maybe we’ll have to use some pre-taped parts in the show and play along with them. The Who have had good luck doing that”.

Travers’ story so far sounds good, thanks to luck and insight (and talent): Born in Toronto, he took up guitar at 15, played for a few years in Ronnie Hawkins’ band (Hawkins, a gutsy rockabilly singer, gained fame as the man whose backup band became the Band), but in 1975 packed his guitar and headed for London, “Canada wasn’t conducive to my career, and while there were more opportunities in the States, I figured they probably didn’t need another hot shot guitarist at that point. Plus, he chuckles, “someone paid for my plane fare to England.”

Checking the ads in Melody Maker, (England’s Rolling Stone), he dug up a bassist and drummer, and spent his last pennies making a demo tape, which attracted his manager, David Hemmings, and led to a record contract. 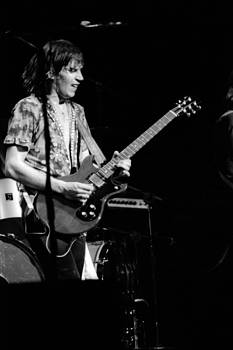 The first album was done quickly, sounding like the group’s performance. For the next two years Travers and cohorts (drummer Nicko McBrain and bassist Peter “Mars” Cowling played the clubs, doing five tours of that country and one of Europe. “I had no idea what I was doing when I first got to England”, he explains, “and it cost money to play in clubs. Only once, when we opened for the Troggs, did we see a profit. Bands play there for the exposure and to sell records.” European bands usually come to their first American tour hoping to attract enough attention to their music and records to bring them back as a headline act. Thanks to “Stevie,” Travers’ future looks good in the States. 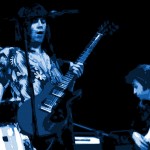