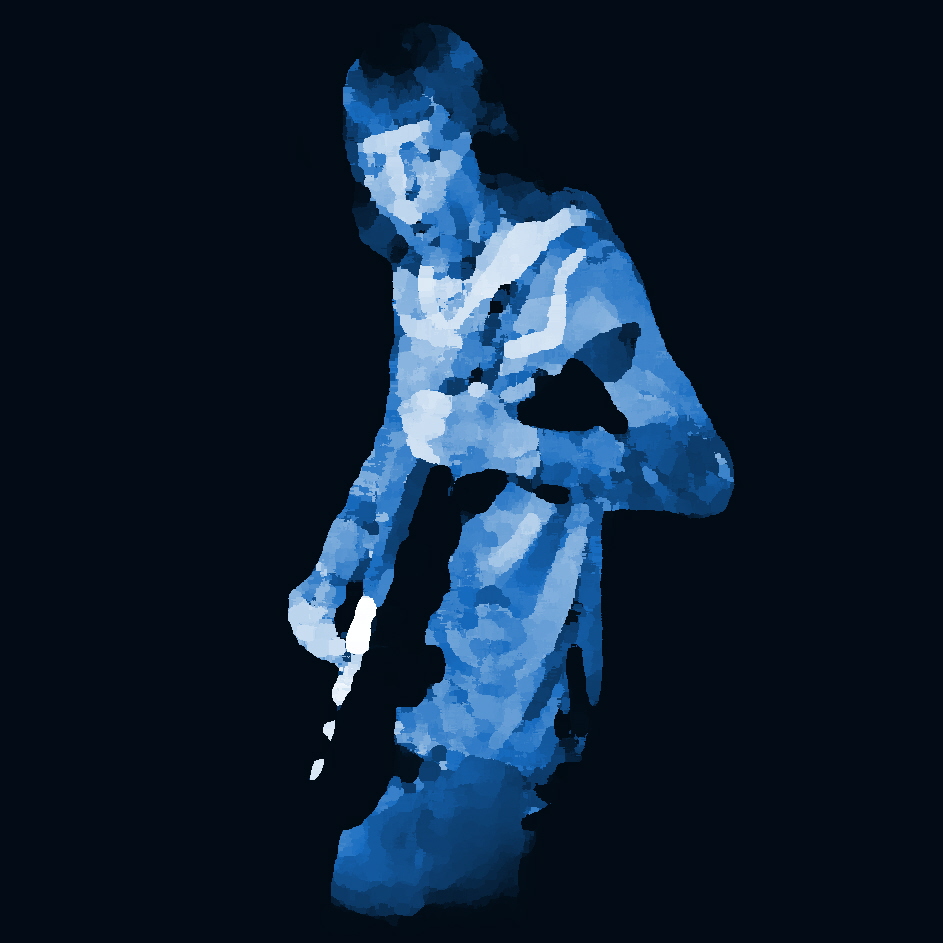 While the Rolling Stones are undoubtedly the group most fans come to see at Stuttgart’s outdoor rock festival, June 19 the spectators are going to be highly impressed when they see Robin Trower in action.

Since he split from the classical rock group Procol Harum, Trower has been steadily making a name for himself as a solo act. 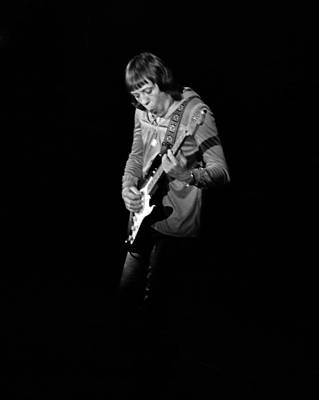 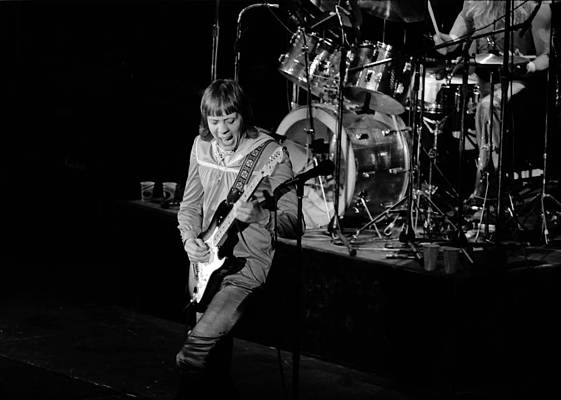 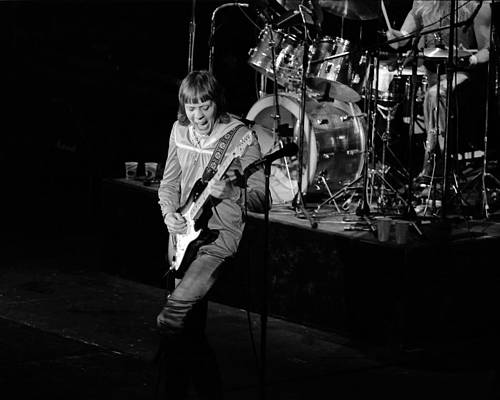 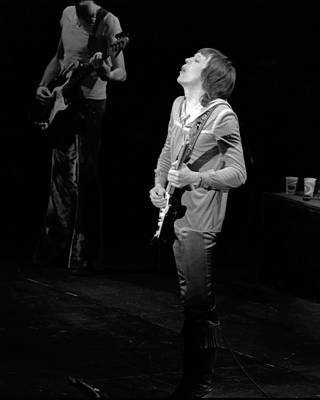 Last year, be wowed 55,000 fans at the Oakland Coliseum, and on the strength of his name alone this year drew 17,000 rockers to the Capitol Center, in Washington D.C. Recently, be was named Guitarist of the Year by Guitar Player magazine.

“The 31-year-old’ Briton has developed a style that is not Unlike Jimi Hendrix. Though he is an admirer of the late rock superstar, Trower says of the comparison, “It’s just a bit of a yawn”. “I guess it gives, people something to talk about. People like to put you in a pigeonhole, if they’re uncertain. Maybe it makes it easier for them to accept what I’m doing . . . The Hendrix thing gives them something to hold on to. “I couldn’t be like him even if I wanted to – which I’m not really interested in being the second somebody else. “The thing that I have tried to do is to take the blues and rhythm ‘n’ blues, and to extend it into a different time and place. I’m looking for new ways to express old ideas, looking for new tonal colors and new approaches.”
Though English born his Grandmother was a music hall star back in the early 1900s — Trower has been most heavily Influenced by American rhythm & blues musicians.

He first performed in Britain with a group called the Paramounts, but they didn’t do much more than open shows for the Rolling Stones. Next came a more eye opening stint as lead guitarist for Procol Harum. After much deliberation and a few differences of opinion with some members of that band, he decided to go it alone. For a time he formed a group known as Jude. That, in his own words, was a ‘non event.”

He seems happy by his present lineup, which features Bill Lordan on drums and lead vocalist James Dewar on bass. Lordan was once drummer for Sly & the Family Stone, while Dewar is late of Stone the Crows. 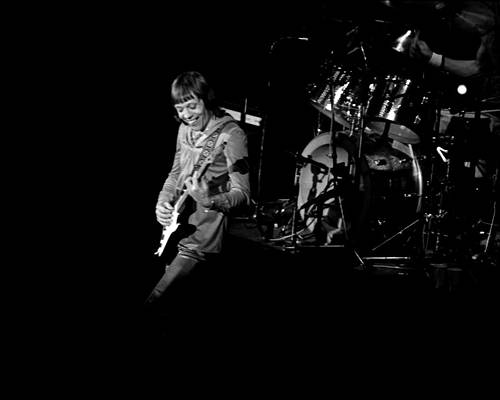 Their last LP, “Robin Trower Live!” is a hot number on Stateside disc charts and consists mostly of a show taped in Stockholm by the Swedish Broadcasting Corp.

Some of Trower’s more exciting singles include the awesome “Day of the Eagle,’ the haunting “Fool and Me” and the ethereal “Bridge of Sighs,”.

“Live playing is my medium’ insists the guitarist, who is on the Continent early to do some TV spots. “I enjoy playing my music in front of an audience more than anything else. What I want to do is to be able to carry that feeling into a studio and just jam and have a good blow and capture it on record.” 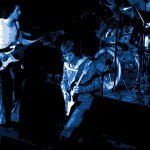