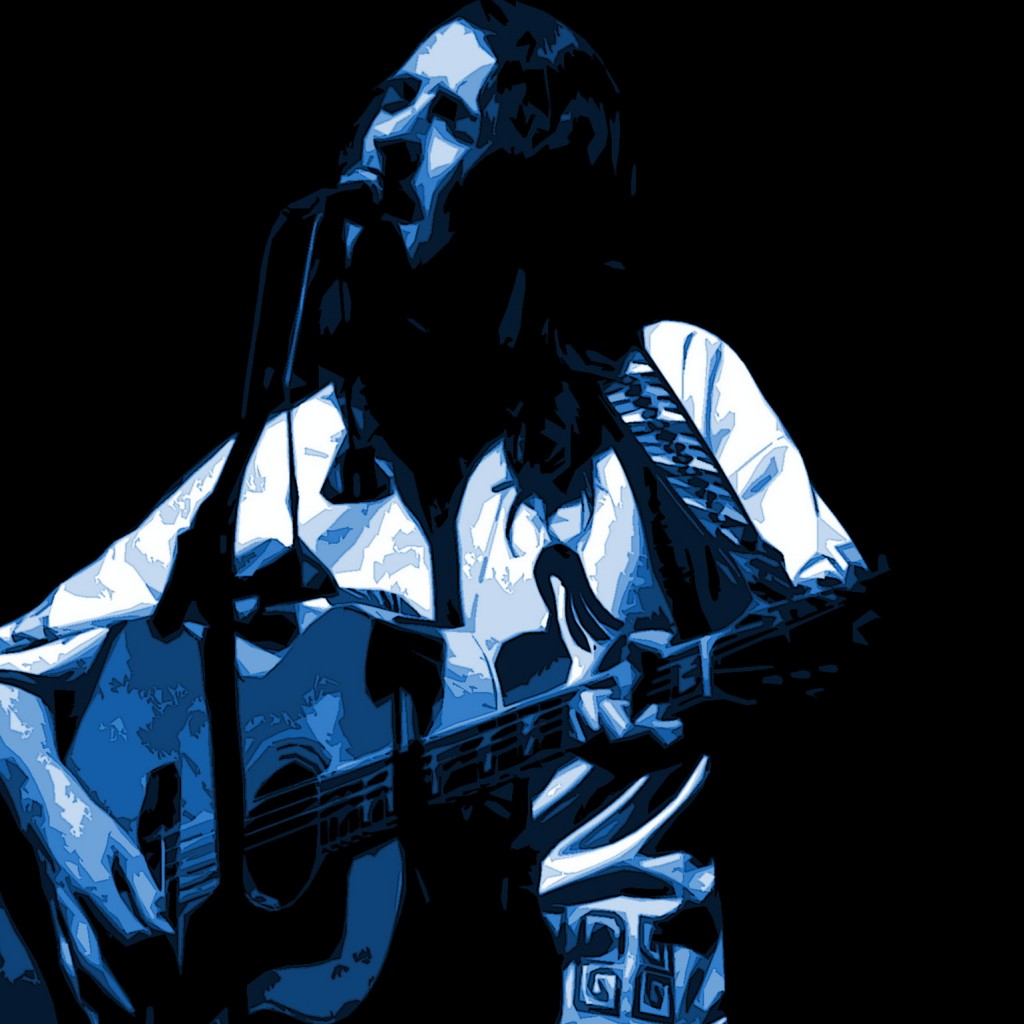 Somewhere outside Washington,D.C. a rented car pulls into a service station. A man with shoulder-length brown hair leans out. “Hey, mate,” he yells to a young attendant, “can you tell us where Supertramp’s playing tonight?” “You going to the show at the Capital Center? Let me see your tickets,” the attendant demands with the annoyance of a man who couldn’t get one for himself.
The request amuses Roger Hodgson and his four passengers, because they are Supertramp, the band whose album,”Breakfast in America”, is No. 1 on every sales chart in the U.S. The failure of the station attendant to recognize them doesn’t bother the band a bit. The five members of Supertramp (three Englishmen, a Scot and an American) have a fever for privacy. Millions know their sound but few know their faces.

“If I could help someone by being a public face — like Jane Fonda trying to use her image to help issues — then I wouldn’t mind it,” says Roger Hodgson, 29, who sings the group’s biggest single hit, “The Logical Song”. “But it would lead to misery if I tried to make myself a star for no reason.” Hodgson’s sentiments are echoed by Supertramp’s co-lead singer Rick Davies, sax player John Anthony Helliwell, bassist Dougie Thomson and drummer Bob C. Benberg. The group has worked together since 1973, but Breakfast in America, their fifth album, is their first major commercial success.
The core of Suprtramp is Hodgson and Rick Davies, who share lead

vocal, songwriting, keyboard and guitar duties. In 1969, Davies founded the band, which took its name from an eccentric 1910 book, The Autobiography of a Super-Tramp. After four years of near Starvation, Hodgson and Davies reorganized Supertramp with the addition of Halliwell, Thomson and Benberg (the band’s one American). Breakfast in America has finally put Supertramp on the musical map. None are more surprised than Hodgson and Davies, two unlikely collaborators.

Roger Hodgson, who sings dreamy, melodic songs in a pleasing falsetto, is a wealthy product of the English public (meaning private) school system and one of the last of the flower children. He travels with his wife, tall, quiet Karuna, and their infant daughter, Heidi, whom Hodgson helped deliver in a trailer outside a concert arena in San Diego. The family are vegetarians, meditators, and believers in things “natural.”

Rick Davies, who sings “Goodbye Stranger”, the band’s latest single smash, is Hodgson’s working-class opposite. A former spot-welder in Britain, Davies prefers street-level songs about class conflict. His wife, Sue, a former employee of A&M, the band’s label, handles the sales of T-shirts and programs. Hodgson’s mysticism and Davies’ cynicism have blended in a keyboard-based romantic rock, in the tradition of Procul Harum.

“We’ve been described as ‘yogurt and beans,’ says Hodgson. “I’m into health food, and he’s into junk food. We don’t communicate on an outward level. It’s an inner thing. Supertramp is five people, but there’s also a core, the interaction between Rick and myself.”
“Roger’s a bit of a freaked-out character who doesn’t know much of the real world,” Davies says indulgently. “But there are certain things we all like. We don’t want to become too flamboyant or punk.”