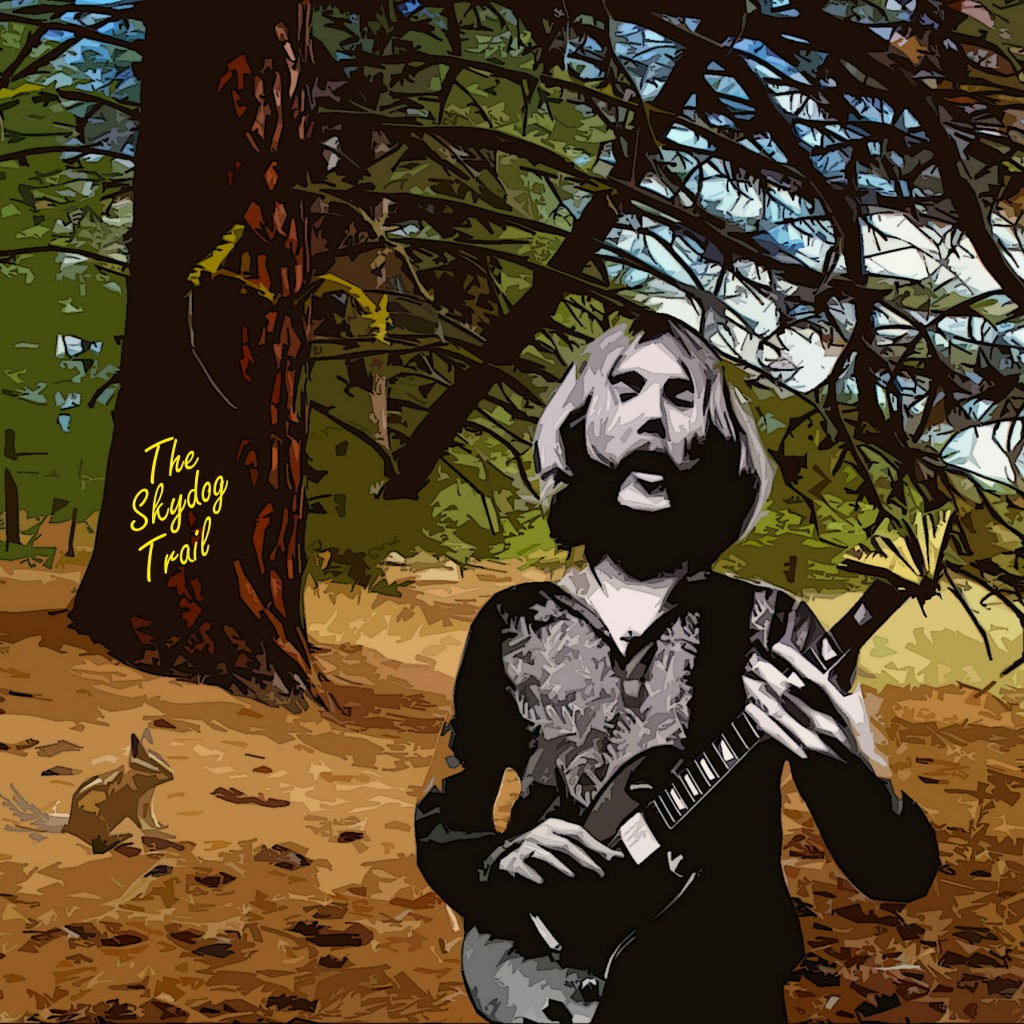 CLICK ON THE LINK BELOW TO SEE MORE “ROCK ART”:
ROCK ART BY BEN UPHAM

The first time I heard the Allman Brothers was in a red-clay ravine at Love Valley, North Carolina last summer, scene of a mini-rock festival that attracted more than 100,000 long-haired southerners.

People jammed the corral enclosure and the stage, pushing right up to the boxcar speakers, and camping way up in the pinestudded hills overlooking the area. At night Duane Allman’s wild guitar went off like fireworks over the hills, in a performance that ran non-stop for more than two hours.

The Allman Brothers were the main attraction at Love Valley, having emerged months earlier as the major group below the Mason-Dixon line, and the talk was that they were about to emerge nationally — an opinion born out by subsequent events, including the release of their second album, “Idlewild South”, and their billing as the final group to play at Bill Graham’s Fillmore East.
ROCK IS very much alive in the South, though dying off in the rest of the country, and the Georgia-based Allman Brothers are probably the best loud group going. Centered on Duane Allman’s impressive guitar he resembles Hendrix in power, reeling off explosive riffs, the group performs an intricate, tightly synchronized blues, with some great harp playing. The Allman Brothers will be heading off a concert tonight at Lowell Memorial Auditorium, which also includes Cowboy, a country rock group also from below the Mason-Dixon line.

THE CONCERT is the first venture of Lowell-based Mod Productions Inc. According to Carl Vallenti, one of the two partners in the company, it will be hopefully followed by other concerts, if things work out. Other performers who may be brought to Lowell include; Neil Young, The Who, and Santana, according to Vallenti. At a time when rock concerts are being closed down on all sides, a show in Lowell is no mean accomplishment. Vallenti says he has been working for more than a year to get a location. Another request, to stage a concert at Cawley Stadium, was turned down last summer. “I want to do it for the young people here, Vallenti says. “Lowell’s a lost city, absolutely nothing to do. We need something like this.”
Sound will be provided by the same company which handled Woodstock, Love Valley and numerous other festivals. Tickets go for $4.00 at the door, or can be picked up at Metro Music, Harvey’s Bookland, Zepplin Middlesex and Garnick’s.

CLICK THE LINK BELOW TO SEE “ROCK ART”:
ROCK ART BY BEN UPHAM 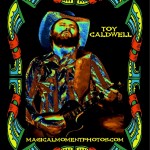 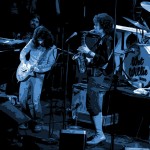 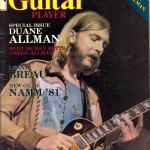 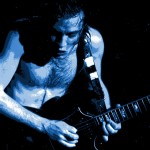 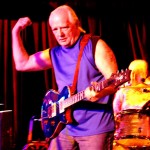 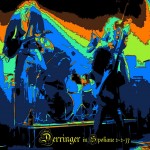 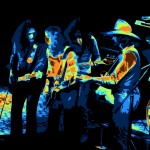