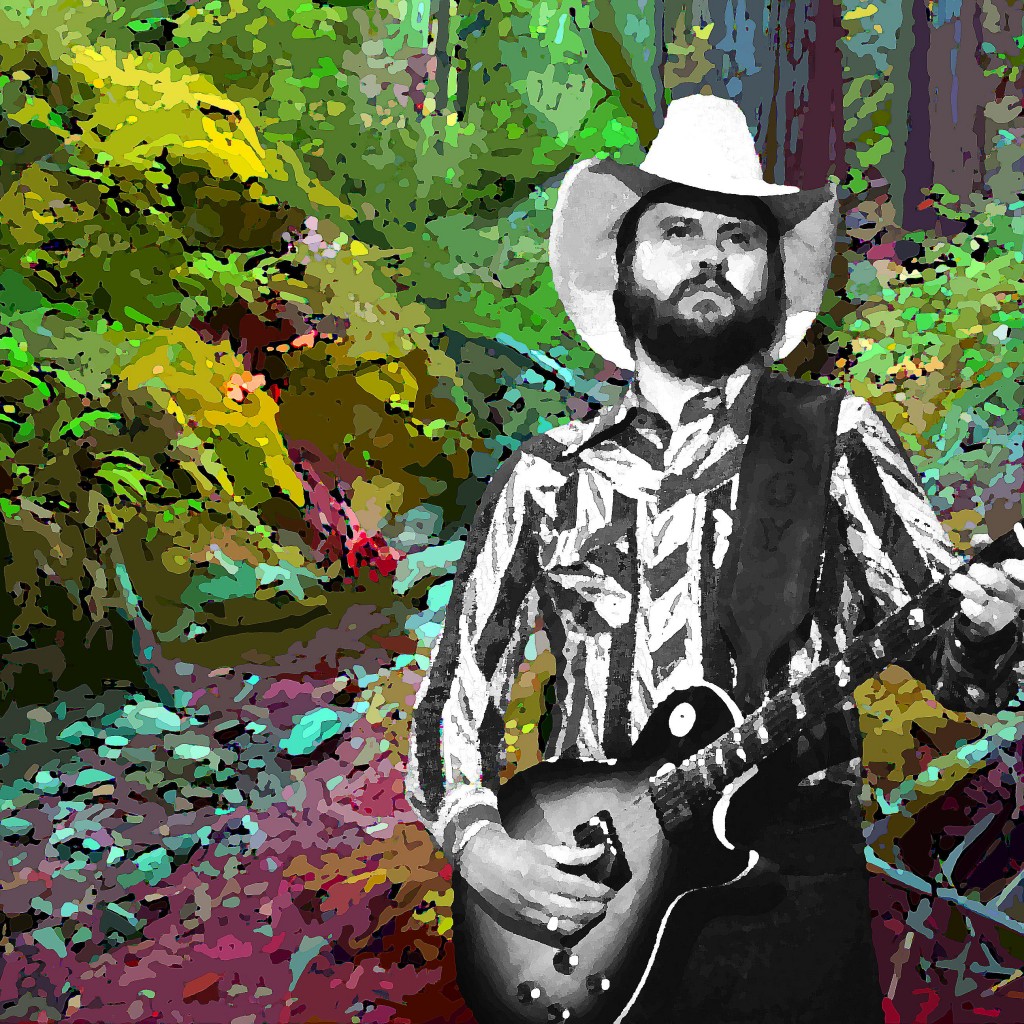 THE MARSHALL TUCKER BAND-
“THERE’S GOLD IN THEM GRASSROOTS”
THE GASTONIA GAZETTE
GASTONIA, NORTH CAROLINA
MAY 2, 1976

It’s 3:00 A.M. in the Capricorn sound studios on Broadway and while George McCorkle and Doug Gray of the Marshall Tucker Band get whipped in a game of Ping-Pong by the band’s roadies, down the hall in the main control room, Toy Caldwell, Marshall Tucker’s lead guitarist and songwriter, and producer Paul Hornsby are listening
to John McEuen of the Nitty Gritty Dirt Band add some banjo overdubs to Caldwell’s ‘Long Hard Ride,’ the title track to the band’s fifth album and their first recorded instrumental. Mark Pucci, Capricorn Record’s publicist, is also there, touting the song as the next ‘Rawhide’, but as a publicist he knows he’s able to do little with press releases to help Tucker.

Marshall Tucker is a grassroots band, and its own greatest asset for publicity. For the last three-and-a-half years, the band has been on a “long hard ride,” covering the country in a customized bus on a grueling tour schedule, trying to play most of their markets at least twice a year. “We play a place,” says Toy, “and when we come back, there are twice as many people as before. All those people who come out to see ya, that’s a weird feeling sometimes. Look at me! What the hell do they want to see me for?”

While Marshall Tucker worked on their latest album in Macon, Capricorn threw a party for the band, giving them gold copies of their first album, “The Marshall Tucker Band,” recorded three years ago. And on the basis of their grassroots appeal, two other albums have gone gold within the last six months, “Where We All Belong” and “Searchin’ fora Rainbow.”
Four years out of being just another club band from Spartanburg, S.C., Tucker still comprises its six original members, with Caldwell on lead, McCorkle on rhythm guitar, Gray on vocals, Tommy Caldwell (Toy’s brother) on bass, Jerry Eubanks on alto sax and flute and Paul Riddle on drums.

Toy Caldwell and McCorkle played together in high school in Spartanburg, then in the early Seventies Caldwell formed a band with Gray and Eubanks called The Toy Factory. In 1972 they joined McCorkle, Riddle and Tommy Caldwell and changed their name to the Marshall Tucker Band, after the owner of their rehearsal hall in Spartanburg.
In May of that year Tucker played with Wet Willie, a Capricorn Records group, at the Ruins, a club in Spartanburg. “They heard our stuff.” recalls Toy, and told us to take it to Phil Walden (President of Capricorn. Hell, I never heard of the cat. Still, we drove down to Macon and dropped a tape off.” They were booked into Grant’s Lounge in Macon. “I went by there one night,” recalls Capricorn’s executive vice president Frank Fenter, and they sounded entirely different than anything we had on the label. Surprisingly, though, people compare them to the Allman Brothers.

Marshall Tucker’s first album was released in March 1973, and that year they toured as the opening act for the Allman Brothers, before being added to tours with Lynyrd Skynyrd and the Eagles. And, as the Tucker band developed into a strong touring band Capricorn’s natural temptation to do a heavy hype on them waned. “It’s easy for me to sit here, with three gold records,” reflects Jerry Eubanks, “and say, ‘No, I’d never sell out.’ But there have been many times when you’re broke and starving when you’d do about anything. Capricorn had the sense not to come to us and say, ‘You be that kind of band,’ or put us into the position of trying to fill large halls when we weren’t ready for it.”

Doug Gray is less analytical. “You could never imagine me coming out on roller skates; I’d probably trip over my hair. We kid each other and say, ‘Hey, I’m gonna dress up in tights tonight.’ But we laugh at people who have to do that stuff in order to sell a record. If they want to do it, fine, but not anybody in our band. Hell, what would your friends think?”

Toy Caldwell turned to the new album, set for release in June. “The tunes — eight of them — are there. The pickin’s there and the sound is crisp.” The album demonstrates Marshall Tucker’s amazing versatility, with a mixture of slow — and fast-paced tunes, heavily overlaid with country, rock and jazz influences. In this latest album, they’re not just another Southern band. “The country is ready for Marshall Tucker.” Phil Walden immodestly proclaims. “Groups like the Eagles have paved the way… and the Eagles don’t say ‘ain’t’ like Marshall Tucker says ‘ain’t.’