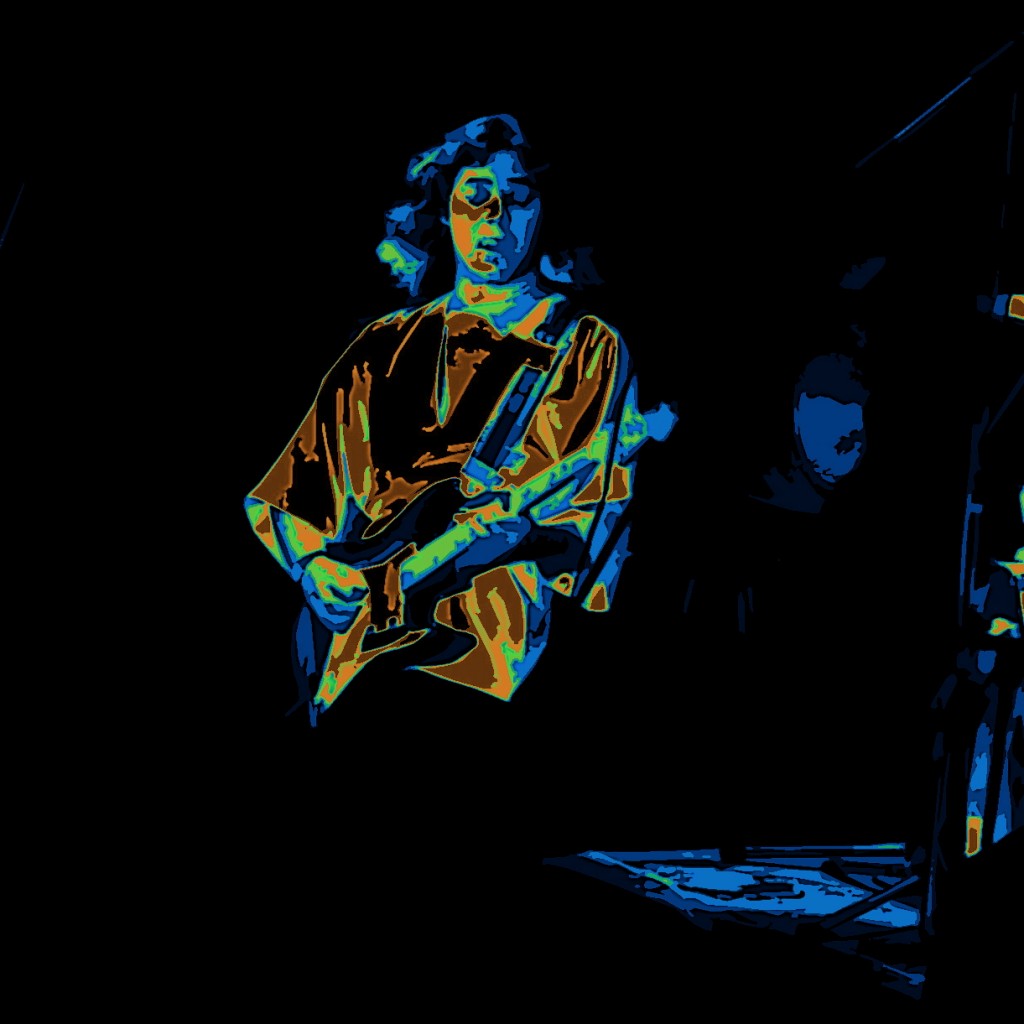 Only 24 hours before Tommy Bolin played the final rock and roll concert of his life, the wiry, good-looking Sioux City musician walked alone into a nightclub. He sat on a five-foot-high wooden stool, ordering at the same time three Margaritas and three double martinis. The 25-year-old musician drank the six cocktails quietly and almost at once, a witness remembers, and then Tommy Bolin, a strong, bright music industry flame about to self-extinguish fell backwards off the stool onto the floor dead drunk.

Tommy Bolin whose gross earnings total an astonishing $750.000 since June 1975, according to his personal manager, had fewer than 30 hours to live. It was Dec. 2.

“Report, of the Medical Examiner: 118.01-1,13. Name of Deceased: Thomas Richard Bolin. Date: 12-4-76, 5:30 a.m. Case number: 7B-277-5. Identified by: Richard Barry Wood. 4315 Sunset Dr., Hollywood. Calif. 09927. Manager. The body is that of a well-developed, well-nourished young Caucasian adult male that appears to be the recorded age of 25. Measures 5 feet 9 inches, weighs 175. The body exhibits a moderate degree of rigidity and moderate purplish lividity over the back portions of the torso and extremities.”

From Janis Joplin to Jimi Hendrix. From Jim Morrison to Paul Kossoff, superbly talented rock superstars have perished in their own fireballs of hard living, financial pressure, image making, image breaking and hard narcotics — which at first glance appears the fate of Tommy Bolin, whose eight-year career included stints with Deep Purple, the James Gang, Energy, and his own, newly formed band.

Tommy Bolin however, seems to have been different.

He spent his money recklessly and foolishly — his closest associates will concede that much — but Bolin had not tired of his career, the most acute symptom of self-destruction in the rock asylum, nor was he without close ties to family.

Before the Miami concert, Bolin spent the Thanksgiving holiday period with Mom and Dad, and brothers Johnny, 18, and Rick, 17, back home in Sioux City, Iowa. He then performed his first hometown concert since breaking with Deep Purple earlier this year. The performance went very well, and friends recall long standing ovations.

Which does not explain why Tommy Bolin staggered reeling drunk through four days of Miami vacation prior to the Friday concert, nor his off-hand remark to road manager Richard Wood before the final performance. “I want my life to be as exciting as it can possibly be,” Bolin told his friend, “to die young and to leave behind a good-looking corpse.” Bolin and Wood laughed.

The facial hair is shaven except for long sideburns to the level of the earlobes. The irises are brown, and the pupils are brown and in mid dilation. The ears and nose and throat are grossly unremarkable except for the presence of a moderate amount of pinkish foam at the mouth and nostrils. The left earlobe exhibits the presence of two pierced holes, and in them there is a long earring made up of metal wire, a black bead and some long fowl feathers. In the front of the left earlobe there are three small contused abrasions.” “I don’t know what happened,” says personal manager Barry Fey from his Denver, Colo., office. “Tommy wanted so much to be a success, not just for himself, but for the people around him. including me. He was doted on by all the big stars. I know that. But he couldn’t live their lifestyle: he couldn’t afford it. He went through an awful lot of money because he didn’t want to live like an opening act. I think working with Deep Purple spoiled him. The man had gone through $750,000 in less than
two years.”

The final hours of Tommy Bolin…

On the night of the Miami concert, Bolin wears tight, black velvet pants, a red velvet jacket with flared sleeves and a $150, handmade T-shirt with the name of the Tubes rock group on the front.

Stone sober or just plain stoned. Tommy Bolin, everyone agrees, walks onstage shortly after 8:30 p.m. at the Miami Jai-Alai Fronton. His opening number is “Teaser,” a cut from his first solo album. Bolin performs for just under 50 minutes, about normal for a name opening act. His final tune, the last song of his rock and roll career, is called “Post Toastie.” It is a song about drug abuse. “Don’t let your mind Post-Toastie. Don’t let your brain get fried. Like a lotta my friends did.” “The left upper extremity exhibits the presence of four ecchymoses (bruises), some of which appear to be evolving ecchymoses. Two of these are located within the left lower forearm.

One is over the left upper forearm and in the left antecubital fossa (the crook of-the elbow), although the latter appears to be the more recent one.”

Over the telephone, Bolin’s personal manager is read the autopsy report. “Oh my God,” Fey gasps. “Oh Jesus.” There is a pause. Fey cannot talk on the telephone for several moments . Finally he returns. ‘Give me a second, will you.” he says in a broken voice. “Oh Jesus. Does it really say all that?

“Tommy was scared of a needle, I swear to God that’s true. I can’t imagine that he would shoot himself in the arm. He had a bad throat last month, and when I took him to the doctor, he was afraid of any drug and any needle.”

Tommy Bolin leaves the Jai-Alai stage at 9:20 p.m. and meets Wood in the wings. He seems excited and pleased. “Wow, I’m really happy about tonight,” Bolin says. “It really came off well!” The two men hug each other. Bolin returns to his hotel, driven to the Beach by L.C. Layton, a muscular, black stagehand and bodyguard. After changing clothes, Bolin drops into a small bar off the main hotel lounge, according to band members.

Bolin leaves the small lounge at 2:30 a.m.” with several equipment handlers, or “roadies,” employed by the band. First Bolin goes to his own room, then to the nearby hotel room of either Clayton or Jeff Ocheltree, a second crew member (officers are not sure which one). Clayton and Ocheltree later tell police that Bolin is sober and lucid when the guitar player leaves at 2 a.m. At about 7.50 a.m., the manager of the resort hotel receives a terse call from Room 902. 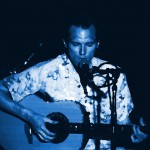